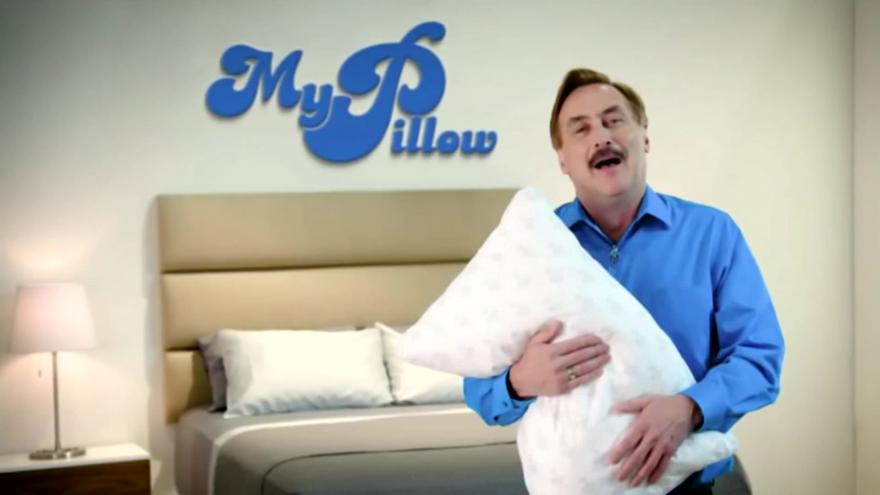 NEW YORK (AP) — The founder of MyPillow, a vocal and in the past few weeks very visible supporter of President Donald Trump, says a backlash against the company has begun after a mob stormed the U.S. Capitol this month.

Mike Lindell, who is the company's CEO, said major retailers like Bed Bath & Beyond and Kohl's have dropped the brand.

Both companies confirmed the decision not to carry the brand in their stores Tuesday, but cited flagging sales rather than Lindell's actions or his support for Trump.