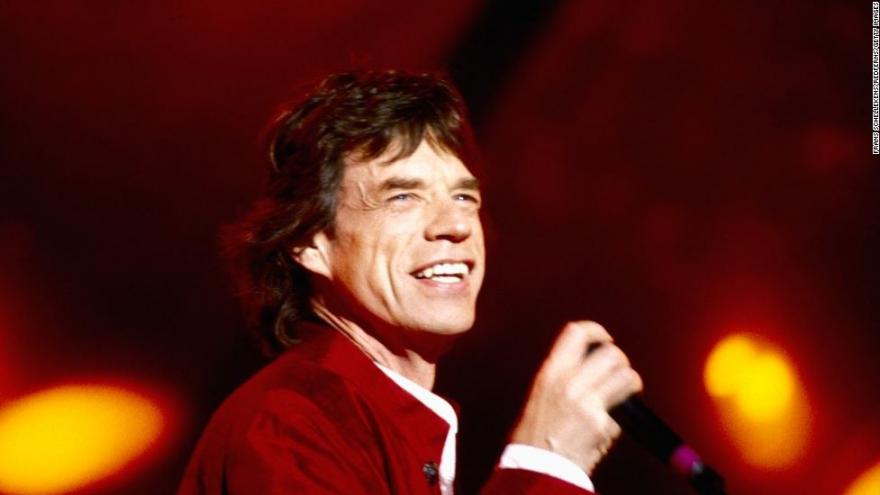 The band announced Saturday that Jagger was told by doctors "he cannot go on tour at this time." The band added that Jagger "is expected to make a complete recovery so that he can get back on stage as soon as possible."

No more details about 75-year-old Jagger's condition were provided.

"I really hate letting you down like this," Jagger tweeted Saturday. "I'm devastated for having to postpone the tour but I will be working very hard to be back on stage as soon as I can."

Tour promoters AEG Presents and Concerts West advise ticketholders to hold on to their existing tickets because will be valid for the rescheduled dates.