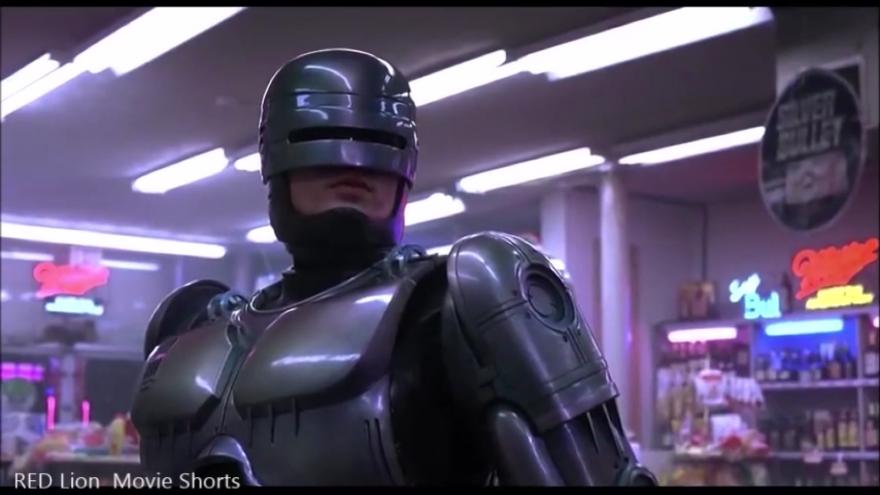 The 11-foot statue was constructed using a crowdfunding effort that began in 2011.

The Michigan Science Center in Detroit was expected to display the statue given the movie "Robocop" was set in that city.

But Detroit pulled out of the deal last month.

But Wiza posted on Facebook on Friday morning that one of the artists who created the statue wants to keep it in Detroit.