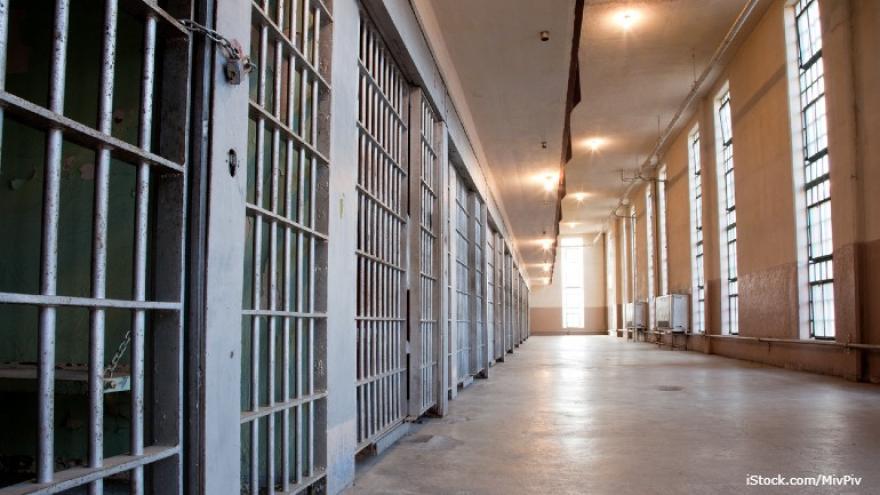 STEVENS POINT, Wis. (AP) — A judge has sentenced a Stevens Point man to life in prison after he was convicted of killing his wife and hiding her corpse.

Krista Sypher disappeared on March 13, 2017. Her body has never been found.

Wisconsin Attorney General Josh Kaul says the sentence ensures that Sypher "will be incarcerated for a long time, if not for the rest of his life."

According to a criminal complaint, the couple had a rocky marriage marked by domestic violence. Surveillance cameras showed Jason Sypher buying 39-gallon garbage bags from a Menards the day his wife vanished.