Steve Martin doesn't want to retire, but he might slow down after 'Only Murders in the Building' ends 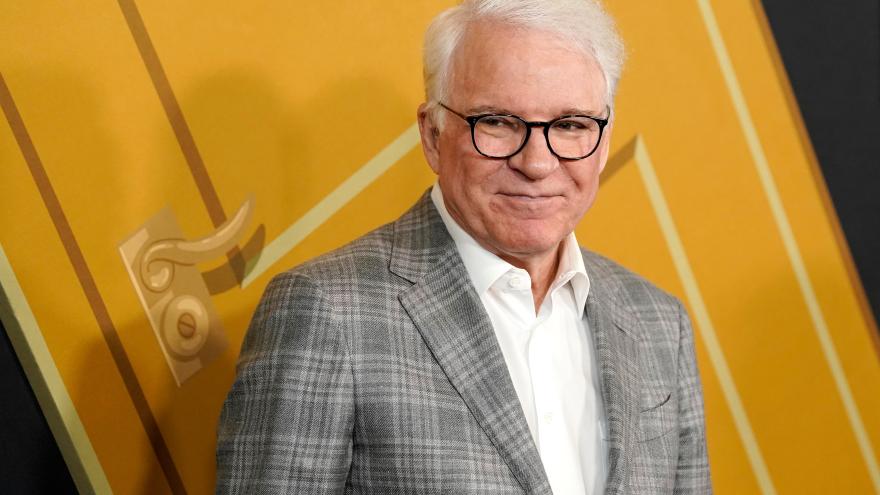 (CNN) -- Steve Martin is experiencing a new wave of popularity thanks to his Hulu series "Only Murders in the Building." But the 76-year-old says he's ready to wind down when the show eventually ends.

Martin told the Hollywood Reporter he will be ready to slow down somewhat once his Emmy-nominated comedy wraps up. But for a man who's been working for nearly all of his adult life, it's easier said than done.

Still, he's not quite ready to call it quits completely: Martin said he's "really not interested in retiring ... but (he) he would just work a little less. Maybe."

Whether he'll leave our screens for good one day remains to be seen, but Martin has more projects lined up, including the third season of "Only Murders" and a new memoir due out later this year. And he'll keep touring with Short, he said, until it stops being fun, if ever.