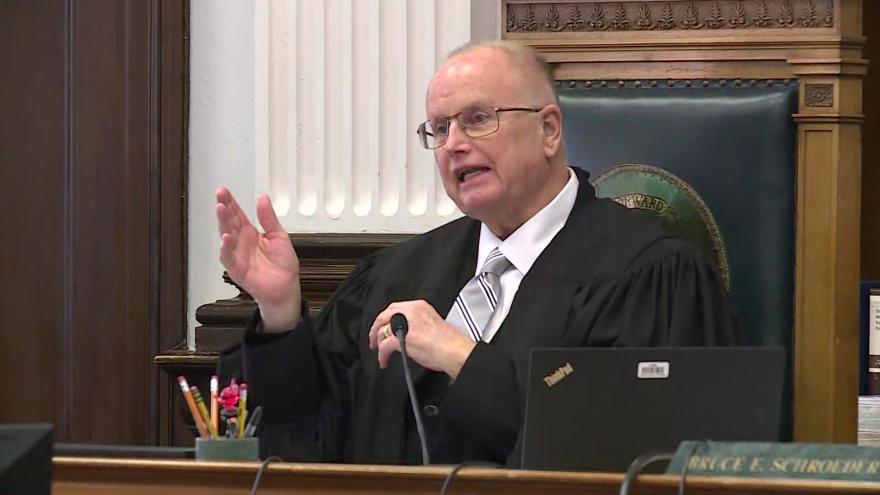 The judge in the case, Bruce Schroeder, is known for his tough sentences.

The head prosecutor, Attorney Thomas Binger, is considered a "skilled" lawyer and a "hard worker."

Leading the defense is tough-talking attorney Mark Richards. The trial is expected to last two or three weeks.