Sterling Brown recovering in Houston after assault in Miami 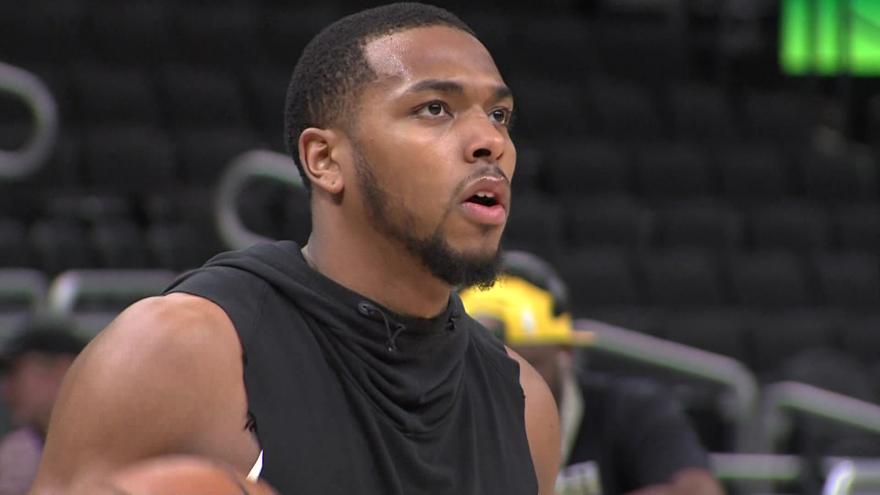 HOUSTON (AP) — Rockets guard Sterling Brown is back in Houston recovering from injuries sustained when he was assaulted outside a strip club in Miami early Monday morning.

The Rockets were in Miami to play the Heat when the incident occurred.

The Rockets released a statement about the incident on Monday that said Brown was the victim of an assault.

Coach Stephen Silas said that he spoke to Brown on Tuesday and that he reached out to him Wednesday, but had not gotten in touch with him.

He said Brown is seeing doctors and working with the team's training staff as he recovers.