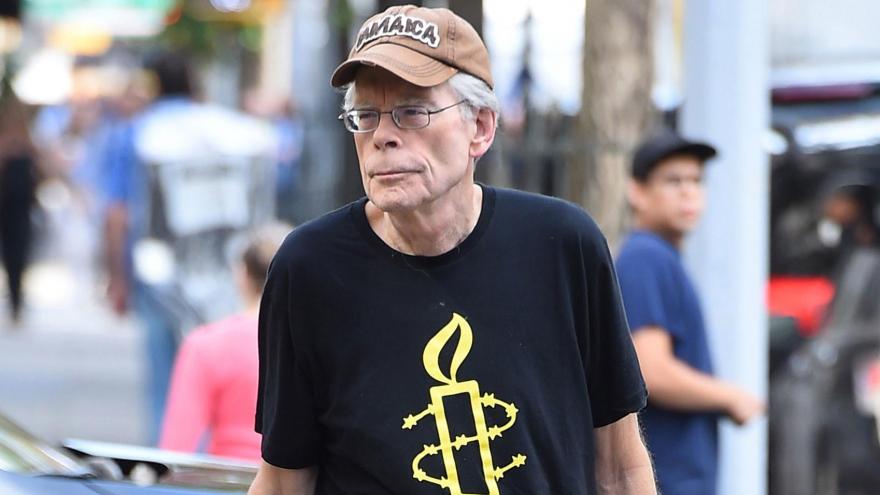 King, who has written more than 50 books, is best known for his works in the horror and fantasy genres, many of which have been adapted into films and television programs.

However, the 72-year-old is politically active and very outspoken, especially regarding his views on US President Donald Trump. And when it comes to Facebook, King isn't much of a fan of it either.

Facebook has been met with increasing scrutiny for allowing politicians to run false ads.

On January 9, Facebook said it would not ban political advertising or institute any sort of fail-safe measure to avoid lies presented in those ads from politicians from propagating across the Internet.

Facebook allows advertisers to target small groups, including even specific groups of users, with ads. Some critics -- including some Facebook employees -- have raised concerns that such highly-targeted political ads could undermine political discourse by decreasing the chance that rival campaigns and the press can see the ads and provide transparency and context for the messages.

Twitter, which King remains active on, announced in October that it will stop accepting political ads.