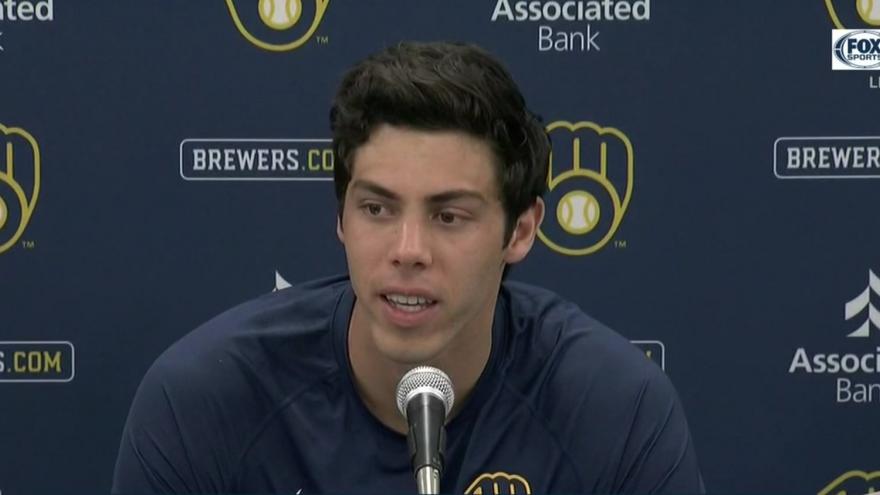 MILWAUKEE (AP) — Milwaukee Brewers president of baseball operations David Stearns says nobody has been able to figure out the cause of Christian Yelich's hitting struggles over the past couple of seasons.

Getting him back on track is a major offseason priority for the Brewers as they continue chasing their first World Series title in franchise history.

Yelich will make $26 million each of the next seven seasons, though $4 million of that will be deferred each year.