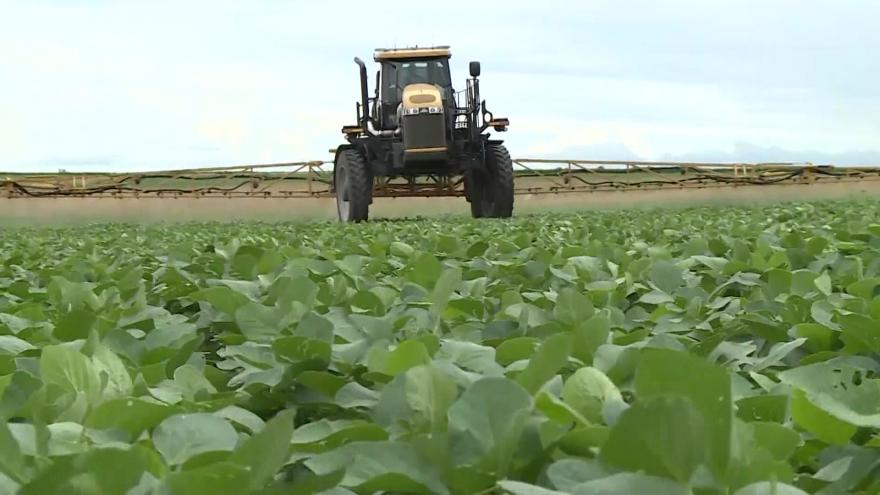 The Joint Finance Committee included $200,000 in the state budget to help farmers but didn't authorize the state Department of Agriculture, Trade and Consumer Protection to spend it.

DATCP Secretary Brad Pfaff (PAFF) asked the committee Wednesday to release the money. He says the department wants to use it for counseling vouchers, stress management workshops for farmers and teaching mental health providers about farmers' challenges.

Committee Republicans chastised Pfaff for remarking in July that the panel had abandoned farmers because it didn't release the money during a meeting that month. They accused him of playing politics.

Ultimately the committee voted 16-0 to release the money.

Republicans who control the Legislature's finance committee are set to consider releasing $200,000 to help farmers deal with mental health problems.

The Joint Finance Committee laid out the money as part of the 2019-21 state budget to help farmers struggling with mental health issues but didn't release it to the state Department of Agriculture, Trade and Consumer Protection.

The committee is set to consider a DATCP request to release the money Wednesday. The department wants to use the money for counseling vouchers, workshops for farmers and partner organizations and creating a new position to help implement mental health assistance.

Mental health issues and suicide are problems among farmers as milk prices plummet.

The National Agricultural Statistics Service found that in 2017 total statewide net cash farm income in Wisconsin declined 22% since 2012. Between 2012 and 2017 the number of Wisconsin farms decreased by more than 7%, more than double the national average of 3.2%.