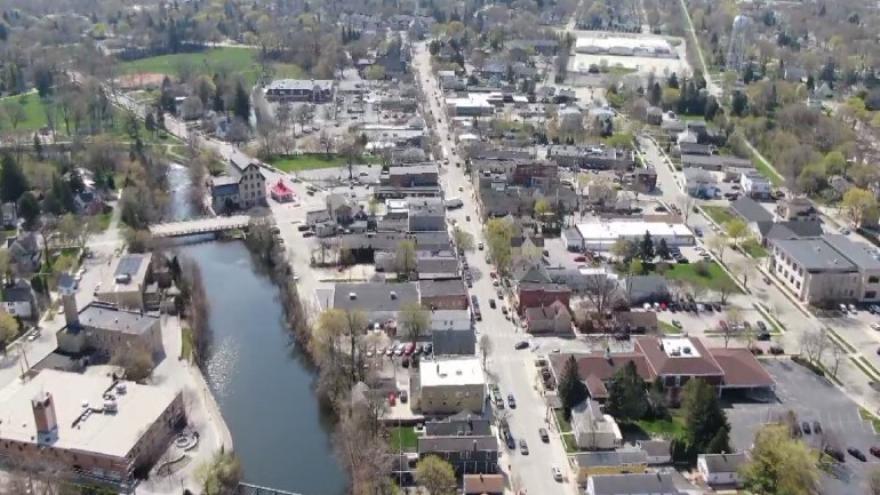 According to DPI, the district hired an outside investigator who interviewed Mchomvu and a district employee and concluded there was no evidence of racial harassment or bullying.

DPI officials on Friday found the district failed to develop enough facts to make any determination and ordered a new investigation.