State Dept. warns Americans of kidnapping risk in 35 nations, including parts of Africa and Mexico 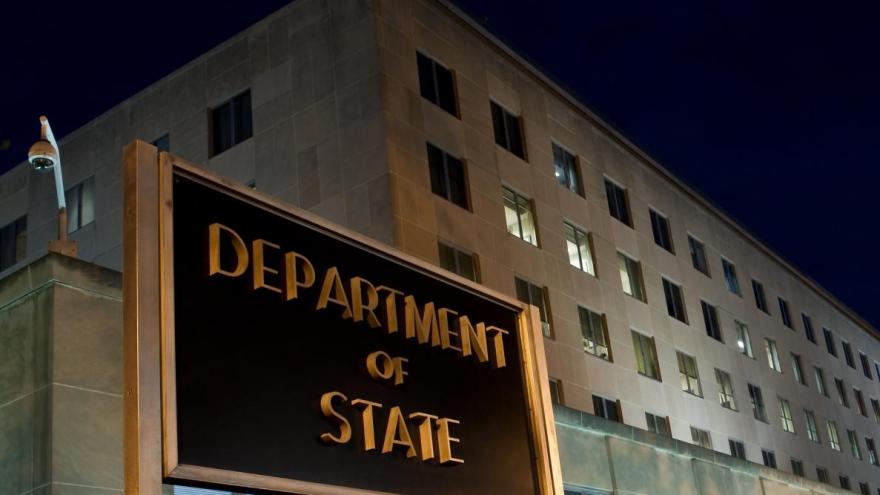 The US State Department has updated its travel advisories for 35 countries with a new indicator to highlight the risk of kidnapping and hostage taking.

(CNN) -- The US State Department has updated its travel advisories for 35 countries with a new indicator to highlight the risk of kidnapping and hostage taking.

The announcement comes days after American tourist Kimberly Sue Endicott and her tour guide were rescued by security forces after being abducted in Uganda's Queen Elizabeth National Park.

High-threat countries including Uganda will now be labeled with a "K" in order to "communicate more clearly to US citizens the risks of kidnapping and hostage taking by criminal and terrorist actors around the world," the department said Tuesday.

Endicott and her guide were abducted at gunpoint while on a game drive last week, according to the Ugandan Tourism Board and Ugandan police.

Four other people were taken at the same time, but they were freed while Endicott and her driver were taken from the park, officials said.

The State Department said it was aware of the rescue.

"We are aware of reports that a US citizen hostage was recovered on April 7 by Ugandan security officials," a State Department spokesperson told CNN. "Privacy considerations prevent us from commenting further at this time."