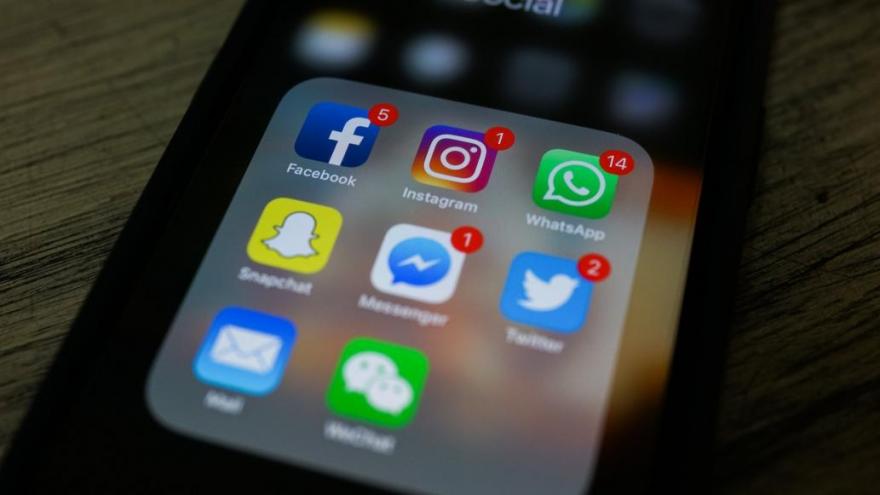 The State Department has begun requesting "most" US visa applicants provide information on their social media accounts, a department official said in a statement.

(CNN) -- The State Department has begun requesting "most" US visa applicants provide information on their social media accounts, a department official said in a statement.

The move was expected following an announcement in March of last year that outlined plans to require nearly all US visa applicants to submit their social media handles and other information.

The State Department statement over the weekend said the forms for both immigrant and nonimmigrant visa applicants had been updated "to request additional information, including social media identifiers."

According to the official's statement, the move is a result of a memorandum issued by President Donald Trump in 2017 on "vetting" for people coming to the US and a provision of an executive order from around the same time that sought to block entry to the US for people from several majority-Muslim countries, which included a provision on vetting standards.

CNN previously reported that the change was expected to affect around 15 million people.

The announced change to visa applications came after pushback from privacy advocates and other critics who said the change would make the migration process even more difficult.

The American Civil Liberties Union said in a statement last year that the move was "yet another ineffective and deeply problematic Trump administration plan."

"It will infringe on the rights of immigrants and US citizens by chilling freedom of speech and association, particularly because people will now have to wonder if what they say online will be misconstrued or misunderstood by a government official," the ACLU's Hina Shamsi said of the proposal.

The State Department said the additional information it's now requesting -- alongside its previous requests for "certain contact information, travel history, family member information and previous addresses" -- will bolster its efforts for "vetting these applicants and confirming their identity."