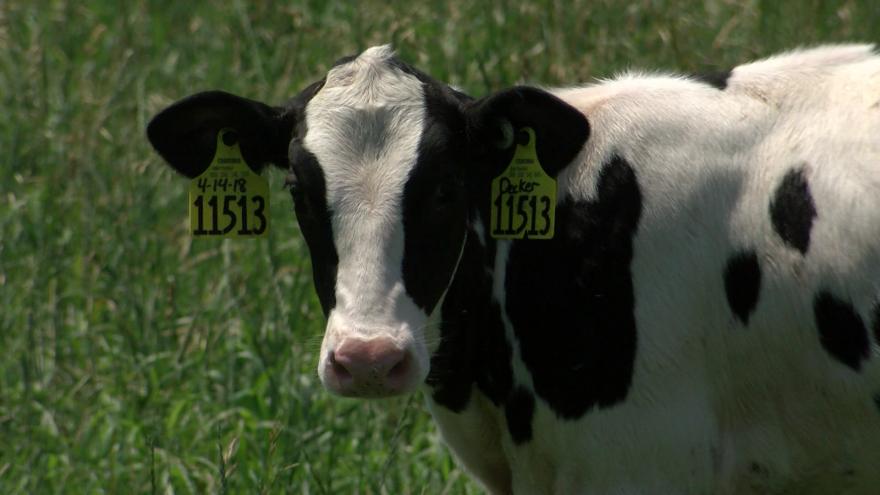 Agriculture officials say the strain of bovine TB in the cows matches a strain found in a Maier Farms worker in 2015, indicating the worker may have infected the herd. Animals often don't show signs of infection until the disease reaches an advanced stage, which can take years.

DATCP officials are tracing all animals that have moved off the farm over the last five years.

Federal agriculture officials typically record about 8 cases nationwide annually. The last instance of bovine TB in Wisconsin was in the mid-1990s.