Starbucks to close stores on May 29 for racial-bias training 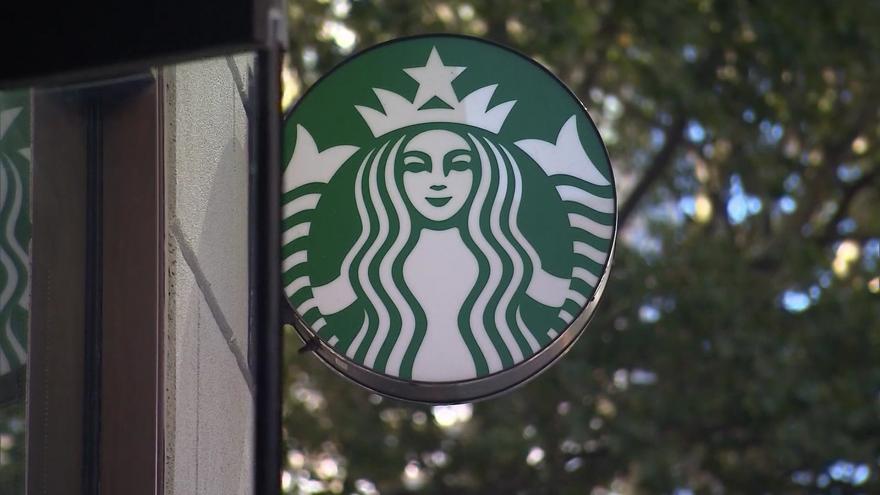 The Latest: Starbucks to close stores for bias training

NEW YORK (AP) — The Latest on the arrests of two black men at a Philadelphia Starbucks (all times local):

Starbucks says it will close its more than 8,000 U.S. stores for several hours next month to conduct racial-bias training to its nearly 175,000 workers.

The announcement comes after two black men were arrested in a Philadelphia Starbucks store, sparking protests and calls for a boycott on social media.

Starbucks Corp. says the stores will be closed on the afternoon on May 29. Its corporate offices will also be closed at that time. 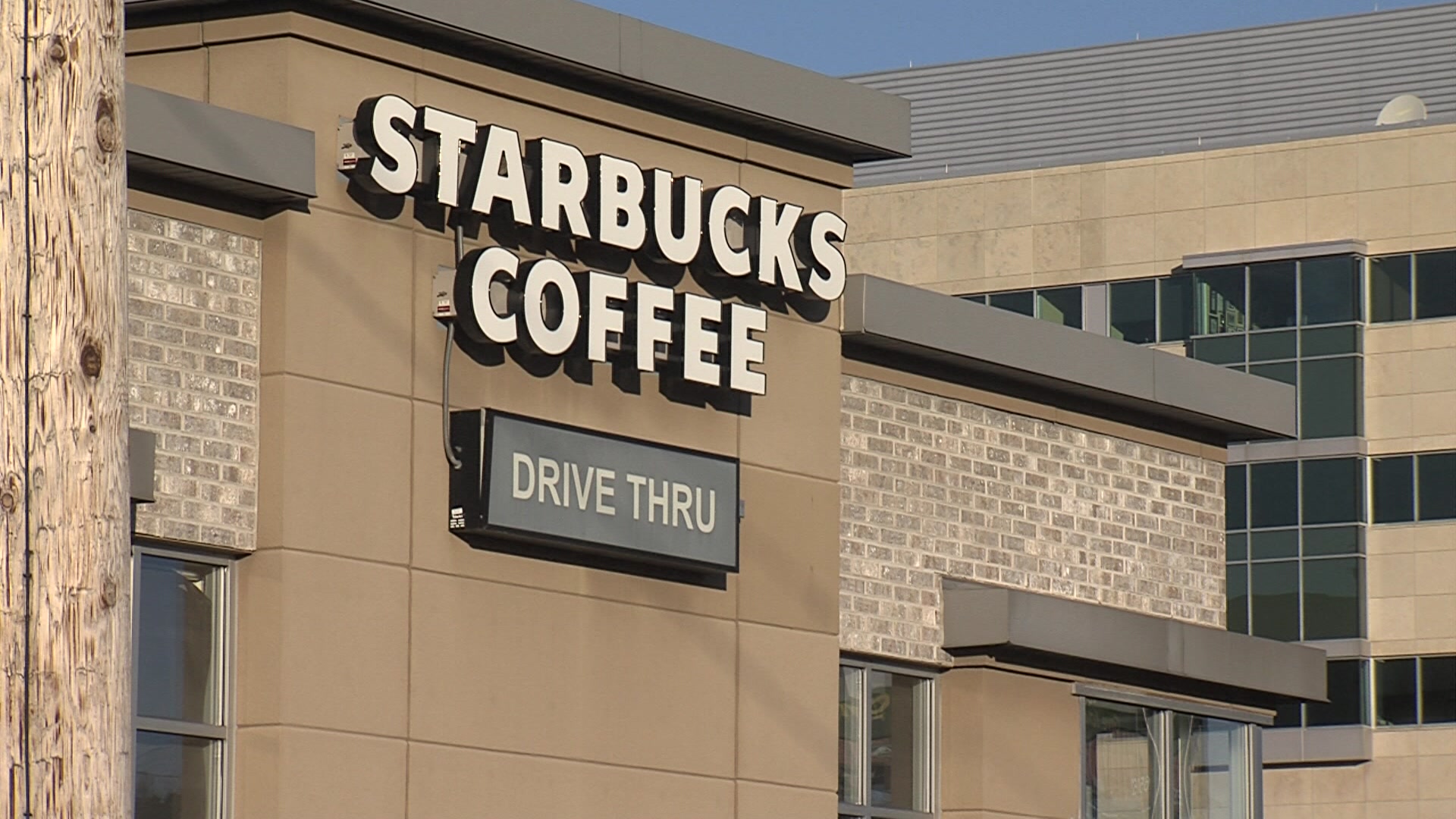 Starbucks says CEO Kevin Johnson met with the two black men who were arrested in a Philadelphia store last week.

A Starbucks spokeswoman confirmed the meeting happened Monday but declined to give any details. A lawyer for the men did not immediately return messages for comment.

Johnson, who called the arrests "reprehensible," had said that he wanted to apologize to the men face-to-face.

Video shows several police talking quietly with two black men seated at a table. After a few minutes, officers handcuff the men and lead them outside as other customers say they weren't doing anything wrong; Philadelphia-area media reported the two had been waiting for a friend.

Starbucks says the employee who called police on two black men who were sitting inside a Philadelphia store no longer works at that location.

The two men were arrested by police, but were later released because of lack of evidence a crime had be committed. A viral video of the arrests has led to calls of a boycott of the coffee chain, and protests have been organized at the store.

Starbucks CEO Kevin Johnson said the arrests were "reprehensible" and should not have happened.

Starbucks is trying to tamp down a racially charged uproar over the arrest of two black men at one of its stores in Philadelphia.

The episode highlights the risks large corporations run when they tie their brands so closely to social messaging.

Three years ago, Starbucks was widely ridiculed for trying to start a national conversation on race relations by asking its employees to write the words "Race Together" on coffee cups. The initiative, though it backfired, was in line with the company's longstanding effort to project a progressive and inclusive image.

Now CEO Kevin Johnson is scrambling to keep the Philadelphia incident from shattering the message the company was going for: Starbucks is a corporation that stands for something beyond profit.