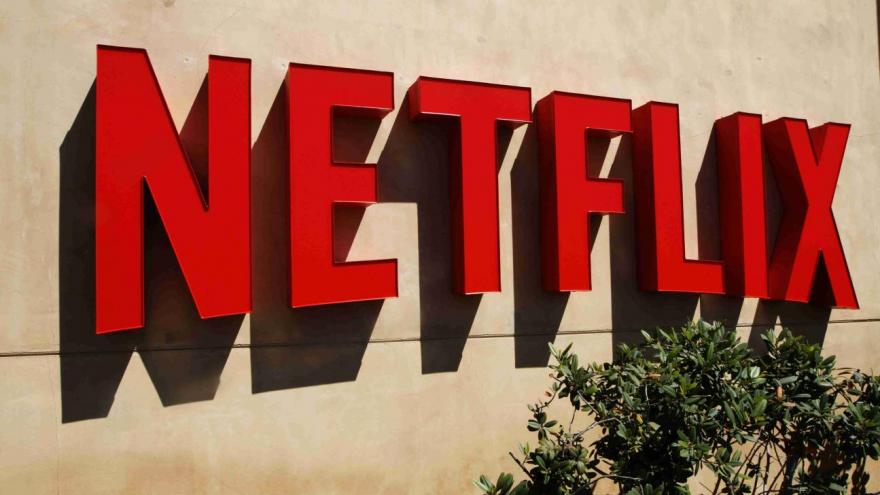 The Supreme Court rejected a bid from Texas' attorney general -- supported by President Donald Trump -- to block the ballots of millions of voters in battleground states that went in favor of President Elect Joe Biden.

(CNN) -- "Cheer" star Jeremiah "Jerry" Harris has been indicted on new federal charges that allege he enticed minors to engage in sexual activity, including soliciting them to send him sexually explicit photos or videos of themselves, according to the indictment.

The seven-count indictment was filed in US District Court in northern Illinois and made public on Friday. Harris, 21, was one of the stars of "Cheer," a docuseries that debuted on Netflix in January 2020.

The new charges stem from alleged incidents involving four minors that range from August 2017 to August of this year, according to the indictment. One of the charges alleges that Harris traveled from Texas to Florida with the intent to have sex with a 15-year-old in May 2019.

Attorneys representing Harris did not respond to CNN's request for comment on the indictment.

Harris was arrested in September and charged with one count of producing child pornography for allegedly enticing a 13-year-old boy "to produce sexually explicit videos and photos of himself," according to a criminal complaint filed in US District Court in Chicago.

In October, a federal judge denied him bond, finding "there is no condition or combination of conditions to reasonably assure the safety of the community" upon his release.

Attorneys representing at least two of the alleged victims said the charges came about after their clients' mother "had the courage to report Harris to the FBI and provided evidentiary proof of the manipulation, sexual harassment, abuse, and exploitation that her sons had suffered."

"We are grateful that the U.S. Attorney and the FBI have continued to investigate this case, locate additional victims and take action," attorneys Morgan Stewart and Sarah Klein said in a statement.

A lawsuit filed by two alleged victims in September alleged that Harris "exploited his popularity and position of fame with young male cheer athletes," and that Harris often attempted to make the alleged victims "meet Harris in secluded locations at various competitions, soliciting sexual conduct with these boys."

A spokesperson for Harris told CNN in September: 'We categorically dispute the claims made against Jerry Harris, which are alleged to have occurred when he was a teenager. We are confident that when the investigation is completed the true facts will be revealed.'"

"Cheer" is a docuseries on Netflix that follows the cheer team from Navarro College in Corsicana, Texas. Harris is one of several students whose stories were spotlighted in the series.

When Harris was arrested in September, a Netflix spokesperson said in a statement to CNN: "Like everyone we are shocked by this news. Any abuse of minors is a terrible crime and we respect the legal process."