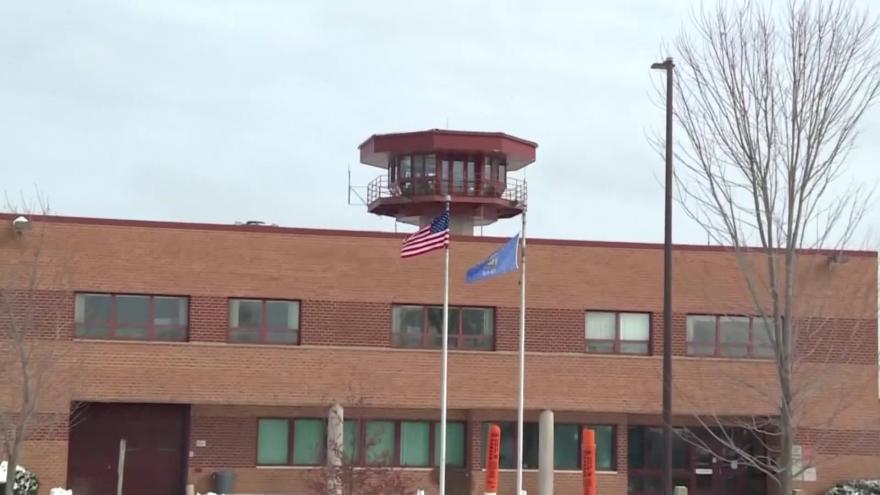 Roughly 15% of corrections officers positions are unfilled at Wisconsin's prisons, according to data from the state Department of Corrections.

The problem is currently most severe at Waupun Correctional Institution where 40% of jobs are vacant. Figures from the agency show 119 out of 297 job positions were vacant at the prison as of Feb. 2.

Rep. Michael Schraa questioned during a committee hearing Wednesday whether the situation was reaching a crisis, according to Wisconsin Public Radio.

"I don't know how you operate a facility with half the people that you should normally have," Schraa said.

The chair of the Assembly Corrections Committee said corrections officers are burning out from working long hours — and though lawmakers approved a pay increase from $16.65 an hour to $19.03 an hour, DOC Secretary Kevin Carr said the wage boost isn't on par with what corrections officers make in surrounding states.

According to the nonpartisan Legislative Fiscal Bureau, the DOC budgeted about $57.3 million for overtime costs this fiscal year. They are also requesting around $88.3 million annually, which includes salary and fringe benefits, under the next state budget due to an expected increase in overtime costs and compensation.

The COVID-19 pandemic has since magnified the facility's staffing shortage. The job vacancy rate at state prisons was similar in April 2019 at nearly 15%, but Waupun's vacancy rate has increased from 32% at that time.

During the hearing Wednesday, Carr highlighted however that active cases of COVID-19 in state prisons have dropped dramatically at a 98% decrease in active cases since the peak in November.