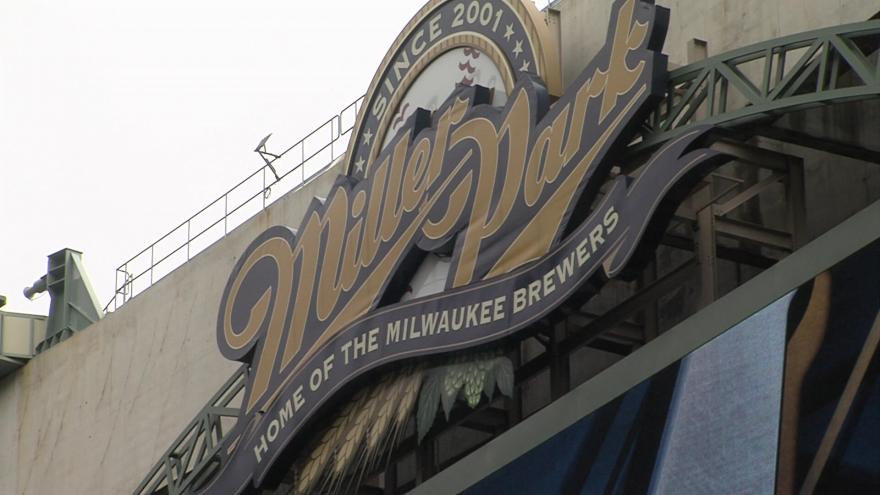 MILWAUKEE (AP) — Pitcher Miles Mikolas hit a home run and got the win in his return from a three-year stint in Japan, and the St. Louis Cardinals beat Milwaukee 8-4 on Monday to spoil the Brewers' home opener.

Paul DeJong connected for the second straight game, hitting his third homer this season to boost the Cardinals. The Brewers had opened the season with a three-game sweep at San Diego.

Mikolas (1-0) gave up a two-run homer to Eric Thames and solo shots to Lorenzo Cain and Manny Pina. But the 29-year-old righty benefited from the Cardinals' own outburst at hitter-friendly Miller Park.

It was a memorable return to the majors for Mikolas. He gave up seven hits and four runs in 5 2/3 innings in his first big league start since Aug. 25, 2014, when he pitched eight innings for the Texas Rangers in a 2-0 win over Seattle.

The Brewers threatened in the bottom of the sixth. After Thames homered, they put runners on the corners, but reliever Bud Norris struck out Orlando Arcia on a 2-2 slider to end the threat.

Davies allowed eight hits and seven runs — six earned — over 5 1/3 innings in his season debut. The 25-year-old right-hander is coming off a career-best 17-win season in 2017.

Cardinals 3B Jedd Gyorko left before the bottom of the seventh with a strained right hamstring. ... RHP Adam Wainwright (left hamstring strain) shagged fly balls and grounders during batting practice. Wainwright went on the disabled list on March 26 and is eligible to come off Thursday, which is the Cardinals' home opener against Arizona. Asked how he felt, Wainwright said with a smile, "That's what everybody wants to know. It's a secret."

Manager Mike Matheny didn't rule out starting Wainwright for the home opener. "We didn't take anything off the table," Matheny said. "Just kind of take all the information in. Just see what happens."

Nothing like self-motivation on social media to get Dexter Fowler going at the plate. The Cardinals outfielder snapped a 0-for-13 slump to start the season with a third-inning single to center.

Before the game, Fowler wrote "I will get a hit " 13 times in a tweet. After Fowler broke through, the Indians' Jose Ramirez and the Astros' Josh Reddick , posted similar tweets. Both players have also opened the year with extended hitless streaks.

Fowler didn't last long on the bases though. He was thrown out trying to steal second by Pina following his single.

Cardinals: RHP Jack Flaherty makes his first start of the season against the team he faced in the 2017 season finale. He allowed four runs on five hits over five innings on Oct. 1, his only career outing against Milwaukee.

Brewers: RHP Chase Anderson takes the hill in his first turn since tossing six shutout innings to start the 2-1 win in extra innings on opening day in San Diego. He is 2-2 with a 2.72 ERA in nine career starts against the Cardinals.