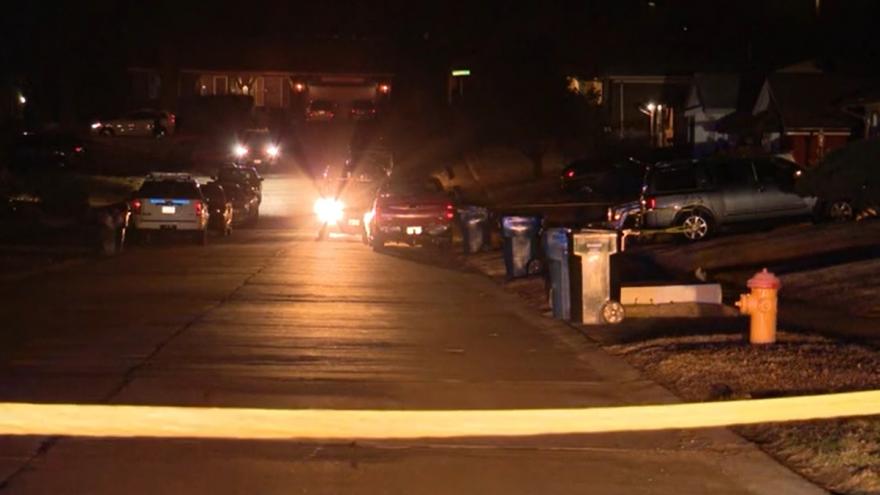 ST. LOUIS (AP) — A St. Louis-area man fatally shot a woman and two of her children before fleeing with their baby, who was later found safe. The man believed responsible for the crime shot himself hours later as officers closed in on him Friday.

The killings happened late Thursday in north St. Louis County. Officers discovered a 34-year-old woman, her 13-year-old son and her 6-year-old daughter dead inside a home.

A 1-year-old girl was missing and believed taken by her father, 35-year-old Bobby McCulley III.

The baby was later found and hospitalized for evaluation. Meanwhile, a man believed to be the suspect shot himself in St. Louis. It is unclear if he survived.