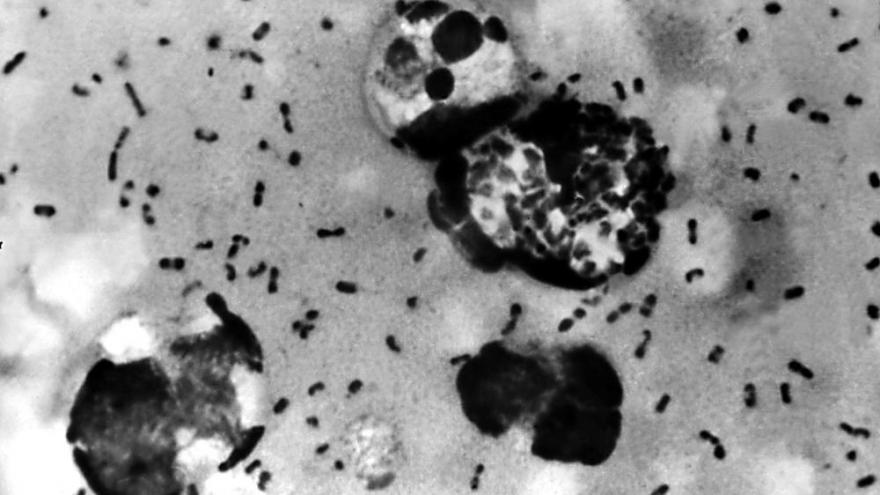 (CNN) -- A squirrel in Colorado has tested positive for the bubonic plague.

The squirrel tested positive on July 11 in the town of Morrison, marking the first case of plague in the county this year, according to a news release from the Jefferson County Public Health (JCPH) department.

The disease has been around for centuries and is responsible for the deadliest pandemic in human history. An estimated 50 million people in Europe died during the Black Death pandemic of the Middle Ages.

JCPH warns the public that it can infect both humans and animals if proper precautions are not taken.

The disease can be transmitted from flea bites and infected animals. While modern antibiotics can prevent complications and death if treated quickly enough, it's still a major threat to both humans and animals.

The disease can cause painful, swollen lymph nodes. Fever, chills and coughing are also symptoms humans can experience.

On July 7, Chinese authorities confirmed a case of the bubonic plague in inner Mongolia. Local authorities in the town of Bayannur issued a citywide warning for plague prevention shortly after it was confirmed, which will remain in place for the rest of the year.

The plague has recently made a comeback, and the World Health Organization has categorized it as a re-emerging disease. There are approximately 1,000 to 2,000 cases every year, but that is likely a modest figure as there are a number of unreported cases, according to the WHO.

The United States reports up to a few dozen cases every year, according to the Centers for Disease Control. Two people died in Colorado from the plague in 2015.

If left untreated, the bubonic plague can turn into the pneumonic plague, which can cause pneumonia after bacteria spreads to the lungs.