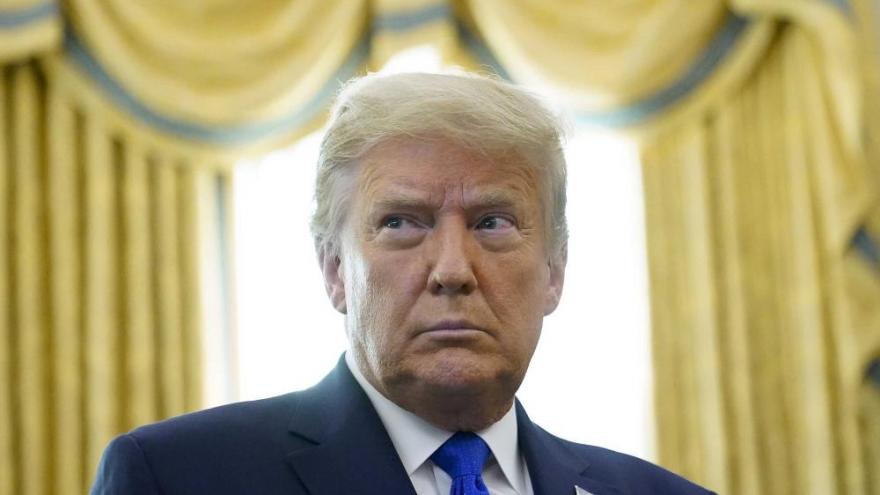 BOSTON (AP) — Though stripped of his Twitter account for inciting rebellion, President Donald Trump does have alternative options of much smaller reach.

They are led by the far right-friendly Parler, where sons Eric and Don Jr. already are active. Trump may launch his own platform. But that won't happen overnight, and free speech experts anticipate growing pressure on all social media platforms to curb incendiary speech as Americans learn from Wednesday's violent takeover of the U.S. Capitol by a Trump-incited mob.

Parler has already had its wings clipped. Google removed it from its online store and Apple has threatened the same.