Spotify CEO condemns Rogan's use of racial slurs, but says company won't be 'silencing' him 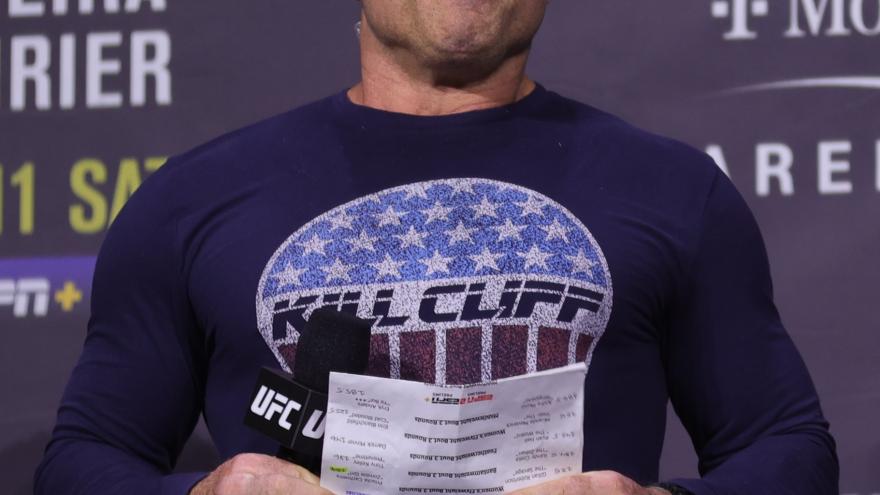 (CNN) -- Daniel Ek, the chief executive of Spotify, addressed Joe Rogan's past use of racial slurs on Sunday night, telling staff in a memo that while he found the comments "incredibly hurtful" and inconsistent with company values, he did not believe "silencing" the podcaster was the answer.

Ek's comments come as Spotify faces an unprecedented crisis over Rogan's rhetoric on race and Covid-19 that has enveloped the company in controversy and led to a growing number of recording artists and podcasters abandoning the platform.

Rogan, who vowed last week to do better when discussing matters related to the pandemic, apologized Saturday morning after a video compilation of him using the n-word was widely shared on social media.

Rogan said he is "not racist" and had not used such language in recent years. He admitted in an Instagram video posted to his account that he acted inappropriately, though he said videos being spread online took him out of context.

Rogan conceded, nevertheless, that "whenever you're in a situation where you have to say, 'I'm not racist,' you f**ked up, and I clearly have f**ked up."

Spotify struck a deal in 2020 with Rogan to exclusively carry his immensely popular podcast on its platform. The Wall Street Journal reported the deal was worth more than $100 million.

In his note to staff Sunday night, which Spotify provided to CNN Business, Ek said that he would be committing "an incremental investment of $100 million for the licensing, development, and marketing of music (artists and songwriters) and audio content from historically marginalized groups."

It's unclear, however, whether such action will quell the controversy related to Rogan. Critics have called for far harsher measures, with many calling for the company to fire Rogan.

Ek said Sunday night that Rogan's comments "do not represent the values of this company" and that Spotify had engaged in "conversations with Joe and his team about some of the content in his show, including his history of using some racially insensitive language."

"Following these discussions and his own reflections, he chose to remove a number of episodes from Spotify," Ek said.

More than 100 episodes of Rogan's program had been scrubbed from the podcaster's library, according to JRE Missing, a website that tracks the show.

Ek apologized to staff for how the controversy "continues to impact" each of them.

"I deeply regret that you are carrying so much of this burden," Ek said. "I also want to be transparent in setting the expectation that in order to achieve our goal of becoming the global audio platform, these kinds of disputes will be inevitable."

The Spotify chief executive said that balancing "creator expression with user safety" is something he has been thinking about and that he had asked teams to "expand the number of outside experts" they consult with on such efforts.

Ek and Spotify have been trying, unsuccessfully, to put an end to controversy related to Rogan's podcast for weeks.

Neil Young was the first recording artist to ask that his music be removed from the platform on January 25. Joni Mitchell followed shortly after and other musicians and podcasters have continued to join the growing boycott.