Sports betting stocks are no slam dunk, even during March Madness 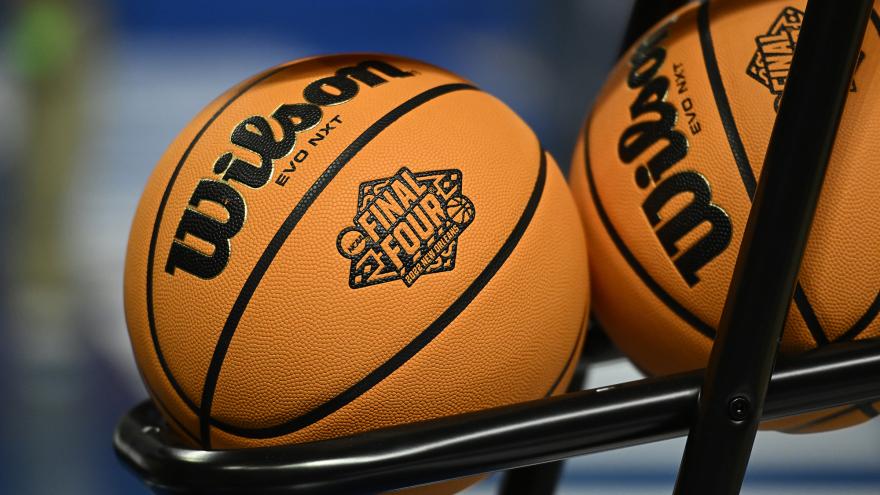 (CNN) -- It's been an exciting NCAA men's basketball tournament so far. Baylor, the reigning champ, is already out. Perennial powerhouses Gonzaga and Duke still look solid. And we have this year's Cinderella: hello, Saint Peter's Peacocks!

For investors in sports betting stocks, however, March Madness has been a bit of, well, an air ball.

DraftKings, FanDuel owner Flutter Entertainment, Caesars, MGM and Barstool backer Penn National Gaming continue to struggle. That's despite 30 states and Washington, DC having legalized sports wagering and coming off one of the greatest NFL playoffs and Super Bowls ever.

Those stocks haven't rallied following the opening weekend of March Madness, either.

DraftKings is down nearly 1% in the past week. Flutter has fallen about 4% in the past five trading days while Penn is off more than 5%.

The big problem for sports betting companies is that the industry is still in its early stages. The US Supreme Court only legalized the sports wagering in states other than Nevada in 2018. Since then, many states have set up physical sportsbooks and allowed for mobile betting.

Given that backdrop, most of the major casinos and sports betting firms such as DraftKings and FanDuel are doing everything they can to grab as many customers as possible. It's a gambler land grab, and a lot of money is being spent on promotions like limited-time free bets and big advertising campaigns.

DraftKings, for example, disclosed that it spent $278 million on sales and marketing in the fourth quarter. Not all of that is on TV commercials, but the rising costs of advertising are clearly worrying investors. Caesars even announced earlier this year that it plans to cut back on its ad spending for the rest of 2022.

"There are no profits in the near-term," said Tommy Mancuso, co-founder and president of The Bad Investment Company. "We're not expecting that for another two or three years."

Mancuso's firm runs the BAD ETF, a fund that focuses on gambling and other so-called vice-related companies in the alcohol and cannabis space.

"The companies are just trying to attract market share," he said. "It's why you're seeing all these promotions."

Mancuso noted that DraftKings recently had an offer that essentially guaranteed gamblers would win if they bet that the Gonzaga Bulldogs would defeat huge underdogs Georgia State. (Gonzaga won by 21 points.)

Over time, though, Mancuso expects the industry to mature so that companies will no longer need to offer so many incentives to lure prospective gamblers.

But don't be surprised to see a bunch of mergers and for the weaker players to go out of business, which will allow the gambling giants to generate bigger profits.

"Sports betting is a complex business. The reality is that it's not as easy as just opening your doors and making money," said Rick Arpin, a managing partner with KPMG in Las Vegas. "Consolidation will probably happen. There needs to be continued M&A in sports and gaming."