Splash Mountain, a Disney ride based on a controversial film, will be 'completely reimagined' 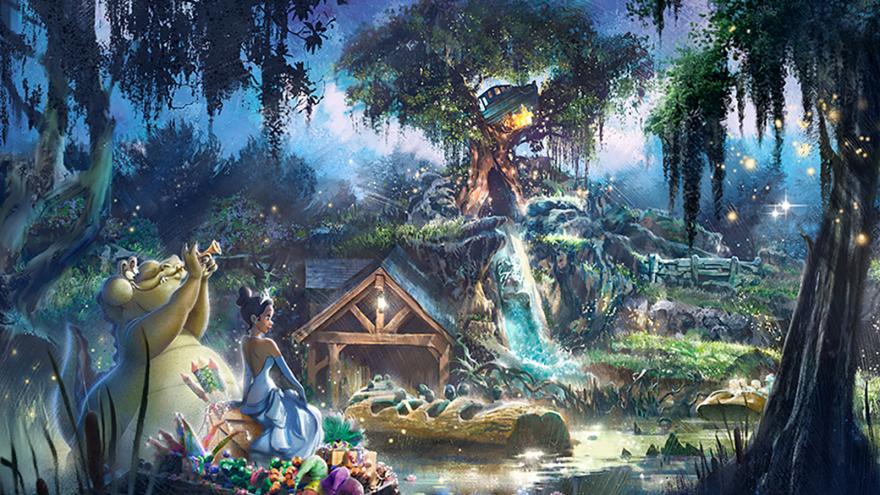 (CNN) -- Splash Mountain — one of Disney's most popular but problematic rides — will be "completely reimagined," the company announced on Thursday.

The log flume ride — which is based on the controversial 1946 film "Song of the South" — isn't going anywhere. Instead, it will be rethemed to star the characters from the 2009 animated film, "The Princess and the Frog," which features Disney's first Black princess.

Splash Mountain has been a mainstay at Disney parks since its creation in 1989. The new changes to the ride will be implemented at Disneyland park in California and Magic Kingdom park in Florida.

The move comes amid fans urging Disney to retheme Splash Mountain because of the racial stereotypes from the film it is based upon. "Song of the South" — which is best known for the song "Zip-a-Dee-Doo-Dah" — has long been criticized for its stereotypical and offensive portrayals of African Americans as well as a romanticized view of the antebellum South.

The film is so controversial that Disney has locked it away for decades — even keeping it off the extensive library of its new streaming service, Disney+.

More than 20,000 people signed an online petition on Change.org asking the company to change the ride's theme from "Song of the South" to "Princess and the Frog." 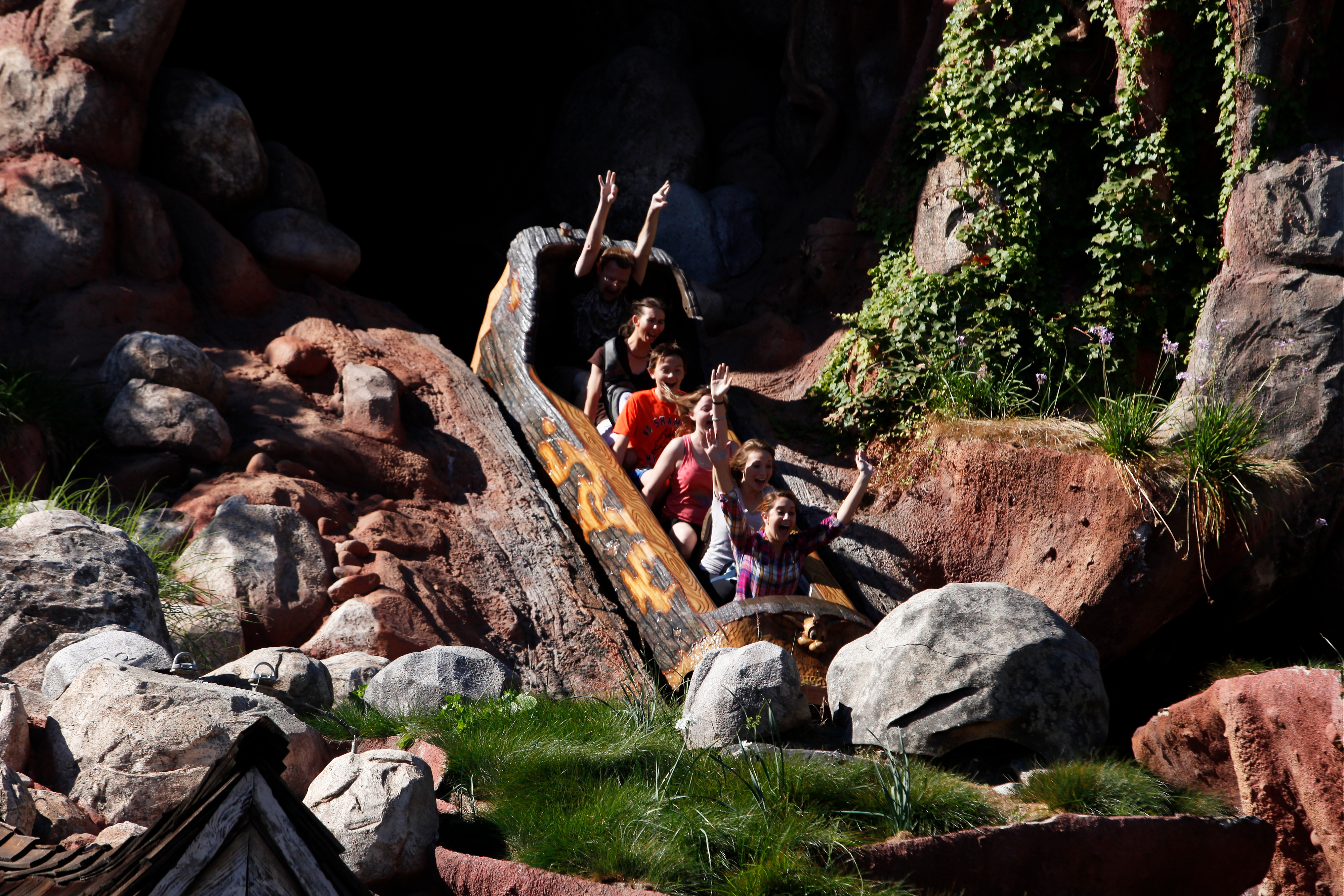 "While the ride is considered a beloved classic, its history and storyline are steeped in extremely problematic and stereotypical racist tropes," the petition read. "There is a huge need for diversity in the parks and this could help fill that need."

The recent Black Lives Matter protests sweeping across the nation have spurred deep conversation and introspection in Hollywood regarding depictions of race in popular culture. Films like "Gone with the Wind" and TV episodes that included the use of blackface have been re-evaluated or, in some cases, pulled.

Disney says the new Splash Mountain concept is "inclusive" and "one that all of our guests can connect with and be inspired by."

"It speaks to the diversity of the millions of people who visit our parks each year," Disney said on Thursday.

Disney added that the new ride — which the company has been working on since last year — will pick up the story of "Princess and the Frog" after "the final kiss" and will join Princess Tiana and her trumpet-playing alligator Louis "on a musical adventure." It will feature "some of the powerful music from the film as they prepare for their first-ever Mardi Gras performance."

"Tiana is a modern, courageous, and empowered woman, who pursues her dreams and never loses sight of what's really important," Disney said on Thursday. "It's a great story with a strong lead character, set against the backdrop of New Orleans and the Louisiana bayou."

Disney did not give a date for the new Splash Mountain, but noted that "conceptual design work is well underway."

"Imagineers will soon be able to conduct preliminary reviews and develop a timeline for when the attraction transformation can begin," the company said.