Spencer Silver, the chemist who gave Post-it Notes their signature stick, dies at 80 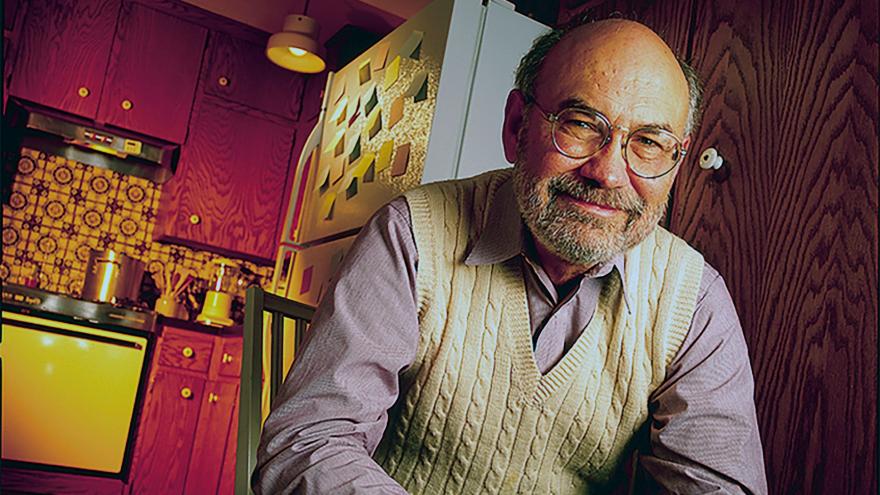 (CNN) -- Of the duo that created 3M's now-ubiquitous Post-it Notes, Spencer Silver was, quite literally, the glue.

Silver, a chemist from Texas, created the adhesive that gives Post-it Notes their stickiness. It took years for his colleague Art Fry to realize the specific genius of Silver's invention.

If it weren't for Silver sticking by his adhesive, it's unlikely Post-it Notes ever would've taken over our desks, refrigerators and textbooks. In a way, Silver is responsible for millions of Americans remembering to pick up eggs from the store or the date and time of an important meeting.

Silver, who earned 37 patents while at 3M and was inducted into the National Inventors Hall of Fame for his achievements, died this month at age 80, 3M confirmed. He's survived by his wife, Linda, his daughter, Jennifer, his two grandchildren and the sticky notes that litter our lives.

How Silver made Post-its stick

In 1968, Silver happened upon a unique, if imperfect, adhesive solution: It was strong enough to hold papers together, but weak enough to allow the papers to be pulled apart with ease.

"It was part of my job as a researcher to develop new adhesives, and at that time we wanted to develop bigger, stronger, tougher adhesives," said Silver, according to a 3M history of the Post-it Note. "This was none of those."

What stuck with Silver, though, was how the adhesive retained its stickiness so that it could be attached to another surface. That, he knew, could be useful. He just didn't have a product that suited it yet.

As 3M legend goes, Fry sang in his church choir and grew frustrated by the unsticky nature of the bookmarks he used to note the hymns he'd sing for an upcoming service. When he suddenly remembered a seminar Silver delivered about his adhesive, he called it his "eureka moment."

The two teamed up to create what we know now as Post-it Notes in 1974, though the product didn't take off for another few years. It was first sold in signature Canary Yellow (a coincidence, per 3M -- the lab they borrowed the paper from only had yellow).

The oeuvre of Post-its expanded in the years that followed, offering more colors, more sizes and more uses for the notes than Silver and Fry could have ever dreamed of. Fry's star eclipsed Silver's at certain points, but Silver -- or "Spence," as his colleagues called him -- didn't mind, his wife told the Star-Tribune. He was more than content knowing the product he helped create was making a small but significant difference.

The many ways in which Post-its make life better

When Silver came up with his adhesive solution, it would have been hard to fully imagine all the myriad ways in which the humble Post-it would be used, but he lived long enough to see some of the more creative uses in action.