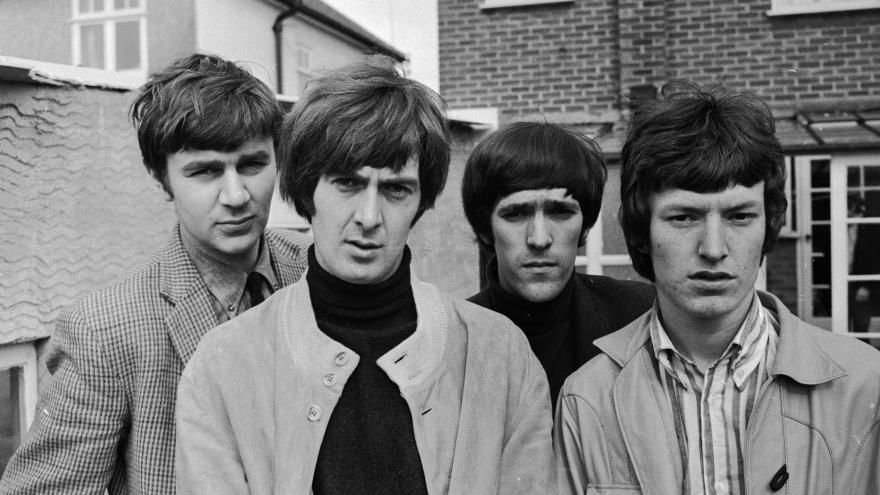 (CNN) -- Spencer Davis, bandleader of The Spencer Davis Group who produced the hits "Keep On Running" and "Gimme Some Lovin'," has died at the age of 81.

Musician Steve Winwood, a member of The Spencer Davis Group, led tributes to Davis, calling him an "early pioneer of the British folk scene," and crediting him with embracing folk blues and rhythm and blues music.

"He was definitely a man with a vision, and one of the pioneers of the British invasion of America in the sixties," Winwood said in a statement released Tuesday. 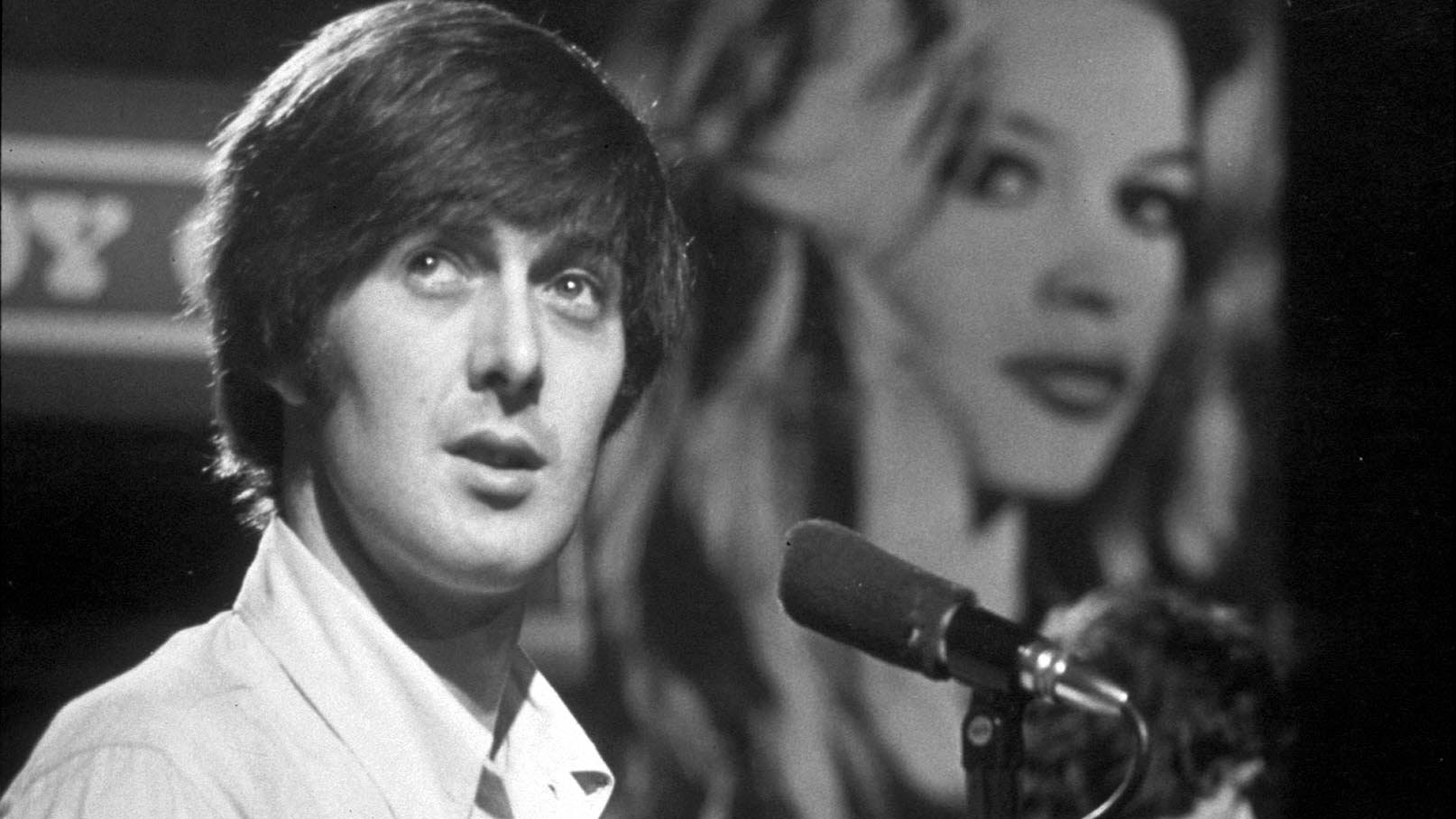 Davis died in hospital at the age of 81 after being treated for pneumonia, the UK's PA Media news agency reported.

Davis, from Wales, founded The Spencer Davis Group in 1963, along with Pete York and brothers Muff and Steve Winwood.

The band found success with several hits, including, "Somebody Help Me," "I'm a Man," "Keep On Running" and "Gimme Some Lovin'" -- the latter won Davis a BMI award after the song was broadcast more than 3 million times.

Davis' songs appeared on the soundtracks of many feature films, including "The Big Chill," "Top Gun," "Notting Hill" and "The Blues Brothers."

In their early days on the club circuit, The Spencer Davis Group toured with several future rock legends, including the Rolling Stones and The Who.

Davis moved to the USA in 1970, where he formed an acoustic blues band. He also worked as an executive at Island Records in the mid-70s, working with artists including Bob Marley and Robert Palmer, before heading up an independent Hollywood record label in the early 1980s.

He continued to perform, and created the album "Crossfire", featuring artists including Dusty Springfield and Booker T. Jones.

He toured extensively, performing with the Classic Rock All-Stars and The World Classic Rockers, and opened for acts including Hall and Oates.

He also co-starred in documentaries, commercials and TV specials, as well as the series "Married with Children."

The Grateful Dead and Gary Kemp of Spandau Ballet were among those who paid tribute to Davis on social media, with Kemp writing: "He drove soul into the white rock sound of the time." 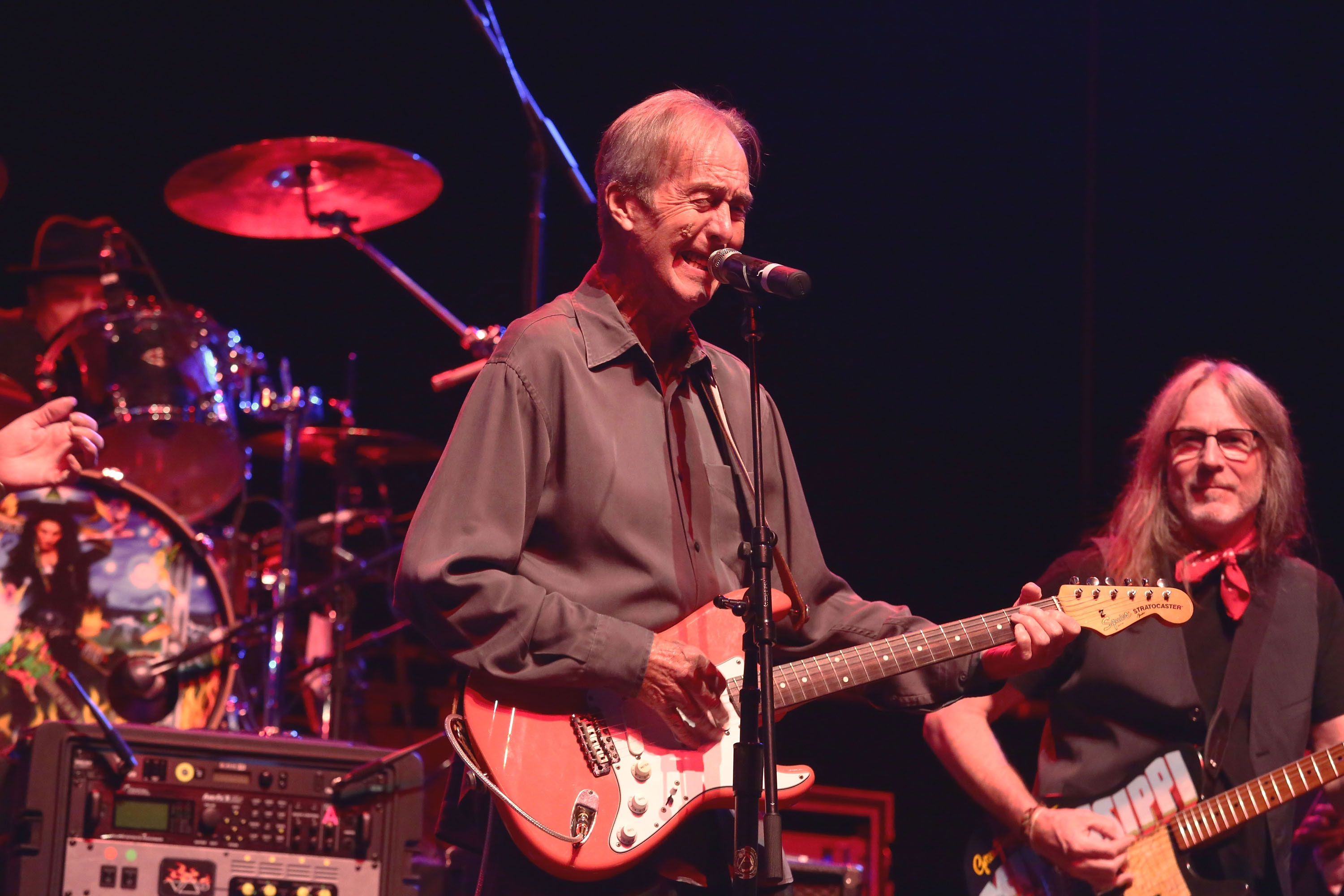