Spectators from abroad to be barred from Tokyo Olympics 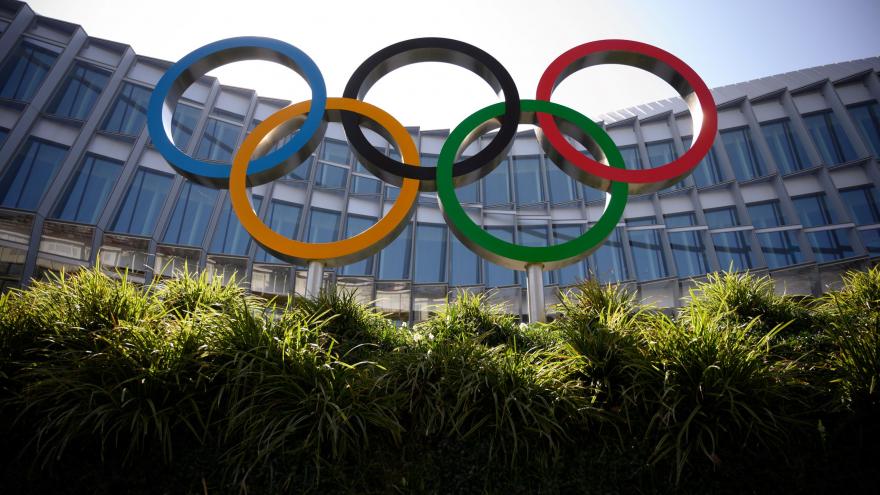 TOKYO (AP) — Spectators from abroad will be barred from the Tokyo Olympics when they open in four months.

The move was expected and rumored for several months.

Officials said the risk was too great to admit fans from overseas during a pandemic.

The Japanese public has also opposed fans from abroad. Japan has attributed about 8,800 deaths to COVID-19 and has controlled the virus better than most countries.

Organizers say 600,000 tickets were sold for the Olympics to fans from outside Japan.

Another 30,000 were sold for the Paralympics.