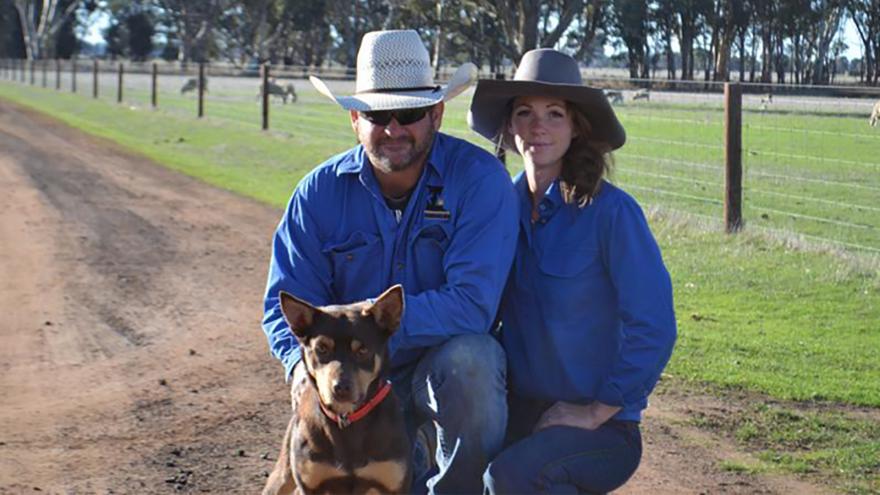 (CNN) -- A "special" Australian kelpie has sold for a record-breaking 35,200 Australian dollars ($27,090) at a working dog auction in the country's Victoria state.

Two-year-old kelpieHoover was sold at the Australian Premier Working Dog Auction in the town of Casterton on Sunday, CNN affiliate 7News reports.

The sale has broken a national record in Australia, with Hoover receiving the highest price for a working dog in the country.

The dog was bought by an unnamed sheep and cattle grazier, according to the Casterton Kelpie Association.

The kelpie -- a working dog that rounds up sheep, cattle and goats -- was described by the auction catalog as the "complete package with a cool personality."

"He really connects with you. He's full of energy and life," Sarah Lee told 7News. Her partner, David Lee, added that the kelpie was "quite a character."

Sarah is originally from England, where she grew up on a farm. She moved to Australia in her twenties after meeting her husband and the couple now run a farm in Victoria.

She told CNN Tuesday that dogs were "a love that we've always had."

The couple bought Hoover from a friend two years ago, when the kelpie was just four months old.

"[David is] really happy that he's gone to a really good home," she said. "We knew he was special."

She added that the pair "had an inkling" the dog could break the national record as there had been "just so much interest in him."

"It's sad as well. He's been a big part of our lives but we did buy him specifically for the sale," she said.

The most expensive working dog purchased worldwide remains a border collie from the UK, sold in February for more than $38,000, according to the BBC. 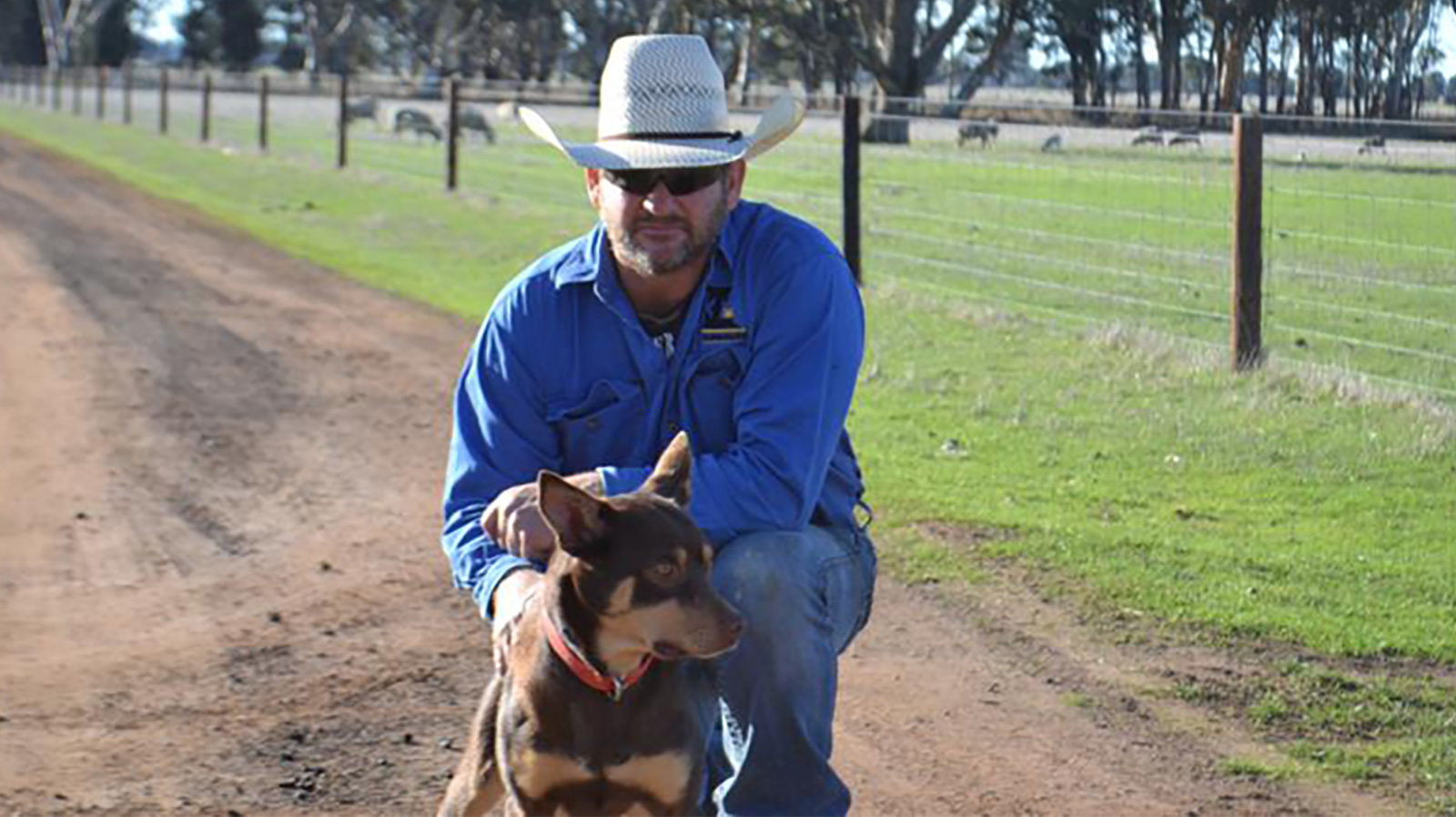