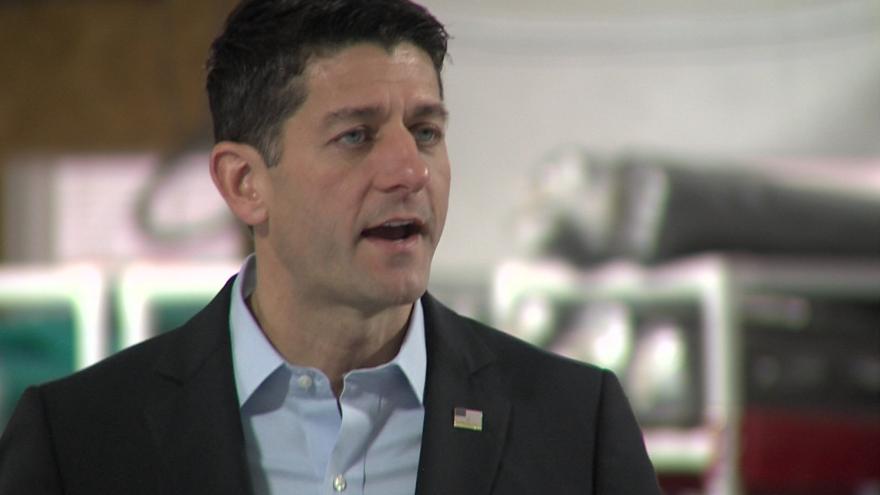 WASHINGTON (AP) — House Speaker Paul Ryan's office is pushing back against a Republican congressman's suggestion that the GOP leader would soon be stepping down.

Ryan spokeswoman AshLee Strong says, "The speaker is not resigning."

The swift response from the speaker's office Monday comes after Rep. Mark Amodei, a Nevada Republican, reportedly told a home-state journalist, "The rumor mill is that Paul Ryan is getting ready to resign in the next 30 to 60 days."

The congressman suggested the GOP whip, Louisiana Rep. Steve Scalise, would be elected to replace Ryan.

Ryan's future on Capitol Hill has been a topic of conversation ahead of a difficult campaign season, as Republicans try to keep the House majority. But few have openly suggested change was coming, especially not before the November midterm election.