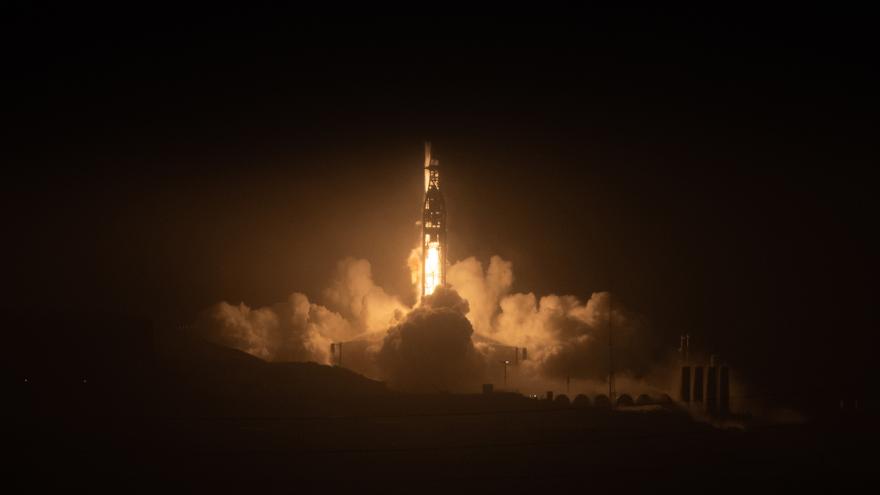 (CNN) -- A SpaceX Falcon 9 rocket once again successfully launched a US spy satellite from the Vandenberg Space Force Base in California, the company said.

The Falcon 9 was developed by Elon Musk's SpaceX to be the first orbital-class rocket capable of launching multiple missions, as a way to drive down costs, and SpaceX made history in 2017 by launching the same rocket for a second time.

The rocket used in Sunday's launch of a US National Reconnaissance Office security payload was the same one that launched an NRO payload in February, according to the office.

SpaceX has now re-flown boosters and spacecraft dozens of times on satellite and cargo launches, but last year it used reused hardware for a mission including astronauts, marking the first time the company had done so on a crewed mission.