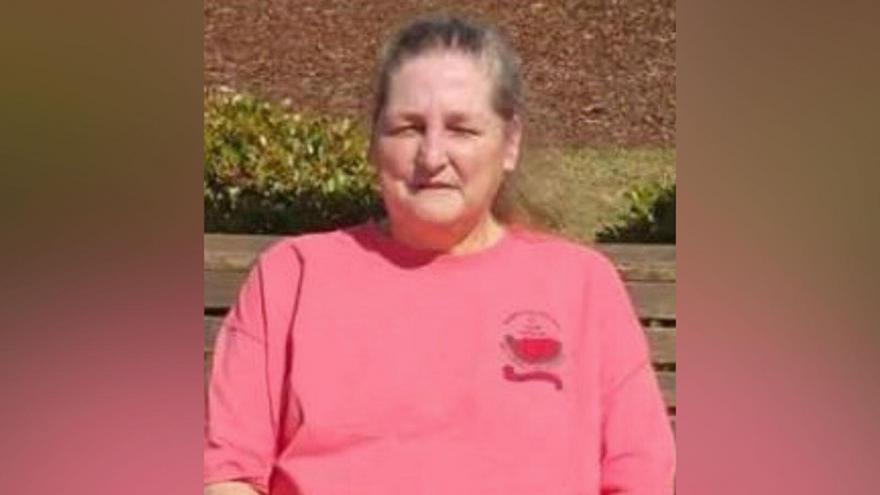 Gloria Satterfield, a housekeeper for the Murdaugh family, is seen in this undated photo from an attorney for Satterfield's estate.

(CNN) -- The South Carolina Law Enforcement Division on Wednesday announced it was opening a criminal investigation into the February 2018 death of Gloria Satterfield, a housekeeper for the Murdaugh family, and the handling of her estate.

Satterfield died in 2018 in what was described as a "trip and fall accident" at the Murdaugh home, according to attorney Eric Bland, who is representing her estate.

Satterfield spent more than two decades as a housekeeper for the Murdaugh family, which is now the focus of a mystery unfolding in South Carolina: First, Margaret Murdaugh and her son Paul were shot and killed in June. Now Alex Murdaugh, a prominent lawyer and the family's patriarch, has been accused by authorities of arranging for a former client to kill him earlier this month so his surviving son could collect a life insurance payout of about $10 million.

SLED said it is opening an investigation based upon a request from the Hampton County coroner that highlights inconsistencies in the ruling of Satterfield's manner of death, as well as information gathered during SLED's other ongoing investigations involving Alex Murdaugh.

"The decedent's death was not reported to the Coroner at the time, nor was an autopsy performed. On the death certificate the manner of death was ruled 'Natural,' which is inconsistent with injuries sustained in a trip and fall accident," the coroner's request to SLED said.

After Satterfield's death, a $500,000 wrongful death claim was filed against Alex Murdaugh on behalf of Satterfield's estate, Bland said. According to him, the estate has not yet received any of the $500,000 owed as the result of a civil settlement in 2018.

CNN has reached out to attorneys representing Alex Murdaugh for comment.

Bland filed a lawsuit Wednesday on behalf of Satterfield's estate against Alex Murdaugh, among others.

Bland told CNN's Chris Cuomo Wednesday that following Satterfield's death her family trusted Murdaugh to help them bring a lawsuit against himself on behalf of the estate.

"Certainly there were questions by my clients because after she unfortunately fell, she was airlifted to a hospital and she had a traumatic brain injury, she never was able to communicate with them for the next three weeks until she died," Bland told Cuomo. "So, it was Alex Murdaugh who told the story of that she had tripped and fell down the stairs over his dogs."

"They trusted him," Bland said, describing Satterfield as part of the family's fabric after 25 years. "He hand-walked them to his best friend and college roommate to bring a lawsuit against himself on behalf of the estate."

According to Bland, a number of claims were made which all contributed to a settlement, but none of those settlements ever ended up in court, except one for around $500,000 from Lloyds of London insurance.

"There's no court orders approving any of these settlements. And it's required under the law, if you have a wrongful death or survival case, a judge has to approve the settlements. None of that exists in the court record, and our clients never found out that these cases had settled these claims, until it was printed in the paper by investigative reporters," Bland said.

"It's our job to get them answers, and get them their money back," Bland added.