Sorry, folks -- your dog doesn't really know what you're talking about 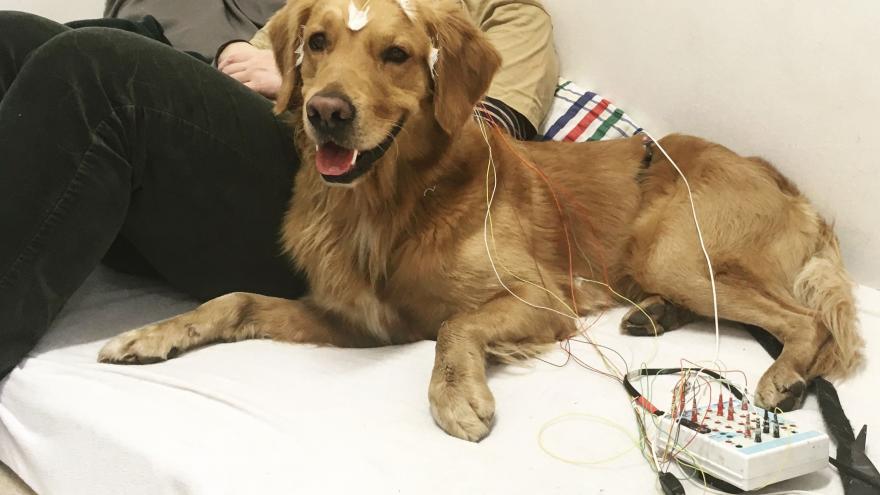 (CNN) -- You might think your dog understands every word you say to him -- but chances are he isn't hanging on your every word, a new study has found.

In spite of their "human-like" auditory capabilities for interpreting speech sounds, dogs do not hear the subtle differences between words in the way that humans do, a team of researchers has found.

Words are made up of speech sounds, which, if changed, alter the entire meaning -- for example, "dog" can turn to "dig."

Experts found that dogs, who had not been specifically trained for the experiment, could quickly and clearly tell the difference between the known instruction words and the very different nonsense words. 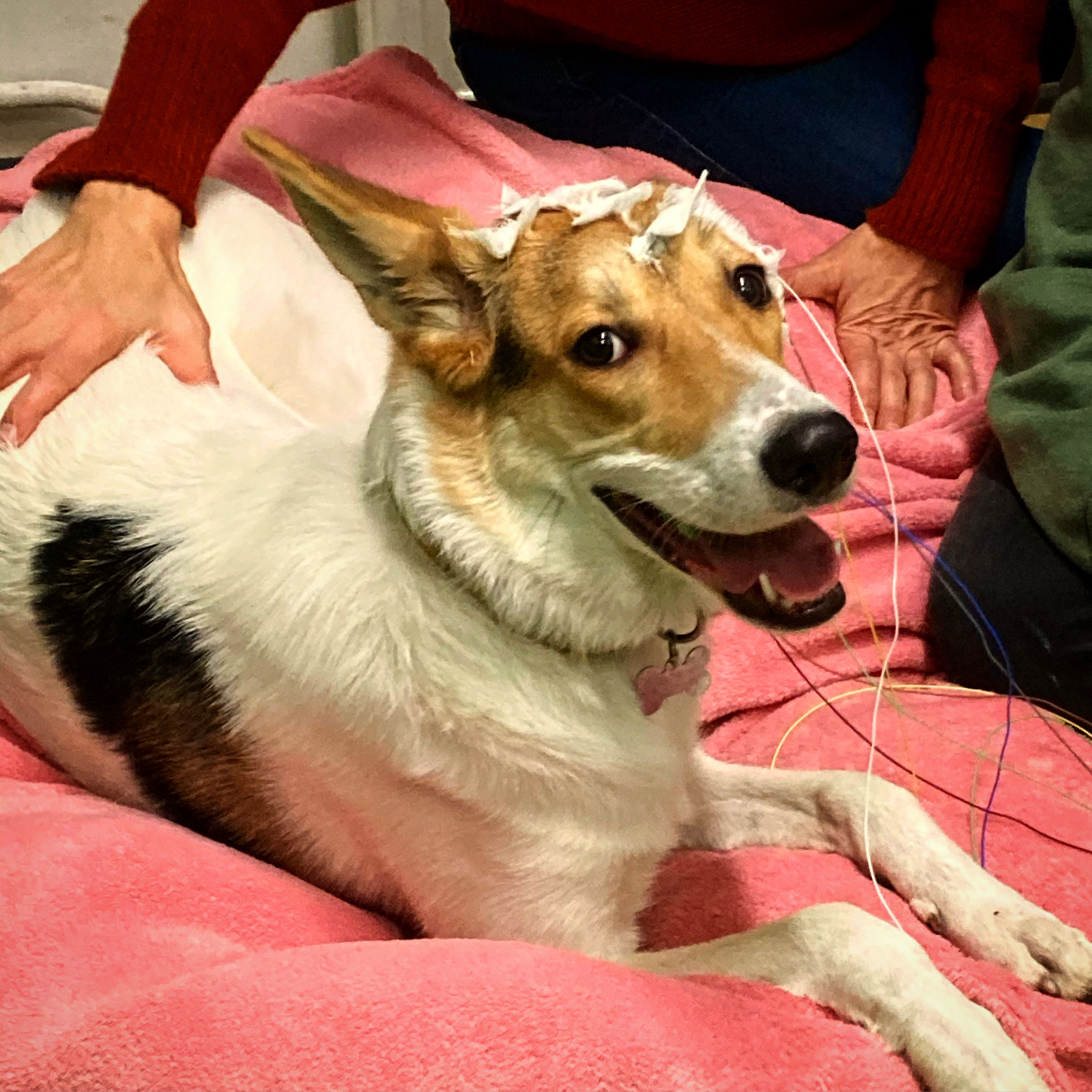 "The brain activity is different when they listen to the instructions, which they know, and to the very different nonsense words, which means that dogs recognize these words," lead study author Lilla Magyari told CNN.

However, the animals did not pay attention to the small differences between known words and similar-sounding nonsense words. Instead, the canine study subjects processed them as the same word, Magyari, a postdoctoral researcher at the department of ethology at Eötvös Loránd University, told CNN.

Dogs are renowned for their auditory capacity and their ability to hear words and sounds well, Magyari said, and they are able to differentiate speech sounds.

"But it seems like they don't really pay attention to all of the speech sounds," she said, adding that further research could explain why.

"They may just not realize that all details, the speech sounds, are really important in human speech. If you think of a normal dog: That dog is able to learn only a few instructions in its life," she said.

While our canine companions may not recognize all the nuances, Magyari said that the study also confirmed that dogs actually listen to human speech, as suggested by previous studies -- and don't just respond to familiar humans or body language.

"It really shows that dogs can differentiate the words that they know from nonsense words," she said, noting that family dogs registered brain activity even when listening to instruction words delivered by an unfamiliar voice, delivered through a speaker.

The findings were published in the Royal Society Open Science journal on Tuesday.