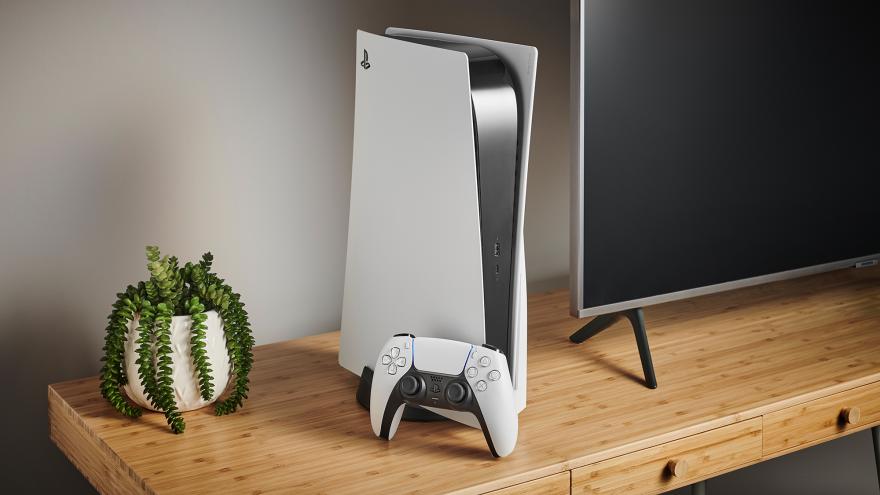 (CNN) -- Sony's PlayStation 5 has been hugely popular — and hard for consumers to get their hands on — since it was released last fall. But not everyone who managed to snag one has been satisfied.

A class action lawsuit accuses Sony of violating consumer fraud statutes and breaching warranty agreements because of an alleged defect with the PS5 DualSense wireless controllers, according to a complaint filed in the Southern District of New York on Friday.

The filing comes soon after the law firm Chimicles Schwartz Kriner & Donaldson-Smith — which is among the firms listed as working on the suit — set up a web page soliciting reports of issues with the controllers. Gaming news site IGN first reported the firm's investigation and the lawsuit.

The class action suit alleges that the DualSense controllers, which were released in November along with the new PS5 console, suffer from a defect known as "drift," wherein characters or other elements on screen move without the user manipulating the controller's joystick.

Sony did not immediately respond to a request for comment on the lawsuit.

The complaint claims that the plaintiff, Lmarc Turner, experienced a controller drift issue on the day he purchased a PS5 in early February. Turner contacted customer service and followed their troubleshooting instructions, to no avail, the complaint says.

"Given that his experience with contacting Sony the first time did not satisfactorily address the drift issue," Turner opted to purchase another DualSense controller for $69.99 a few days later, the complaint says. "Had Plaintiff been aware of the Drift Defect prior to purchasing his PS5, he otherwise would not have purchased the PS5, or would have paid substantially less for it."

The suit also alleges that Sony has been aware of the drift issue because of "online consumer complaints, complaints made by consumers directly to it, and through its own pre-release testing."

There have been a number of reports on the issue in gaming blogs and on social media. Drifting, also known as "stick drift," has been an issue with previous gaming controllers from other companies, too.

"One user reported the issue 10 days after receiving the PS5 console, stating that they tried every possible fix — power-cycling the console, turning Bluetooth on and off, resetting the controller, and charging it fully overnight — to no avail," the complaint says. "Notwithstanding its knowledge of the Drift Defect, Sony has failed to disclose this material information to consumers."

The suit alleges that customers seeking help with their devices have run into a backlog on Sony's dedicated portal for issues with PS5 hardware, and face long wait times to speak with customer service agents. It claims that when consumers return the controllers for in-warranty repairs related to drift, they "have to pay for shipping the controller to a Sony repair center ... and Sony does not reimburse customers for these shipping costs."

"Recent software and firmware updates did not ameliorate or address the Drift Defect in any way," according to the complaint.

The lawsuit seeks to make Sony implement a recall or free replacement program to address the issue for all class members, in addition to other relief such as damage payments to compensate consumers for out of pocket expenses to fix the alleged defect. Sony said earlier this month that it sold 4.5 million units of PS5 hardware between its launch and December 31.