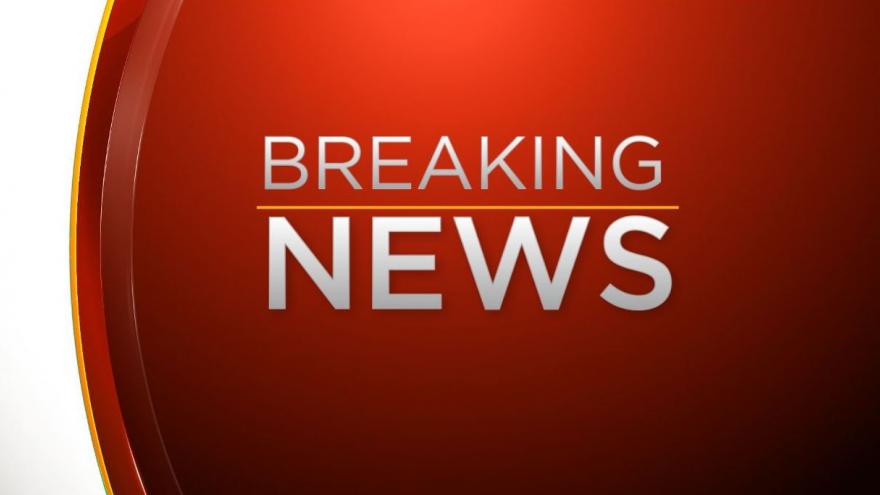 A video of the president in military custody was released after hours of heavy gunfire broke out Sunday near the presidential palace in the capital of Conakry.

Army Col. Mamadi Doumbouya also seized the public airwaves, telling the nation that Conde's government is dissolved and the constitution is invalid.

The Defense Ministry initially claimed the attack had been thwarted.

Conde had been in power for more than a decade, but saw his popularity plummet since he sought a third term last year, saying that term limits did not apply to him.