Sogard gets 2nd chance with Brewers, who also add Smoak 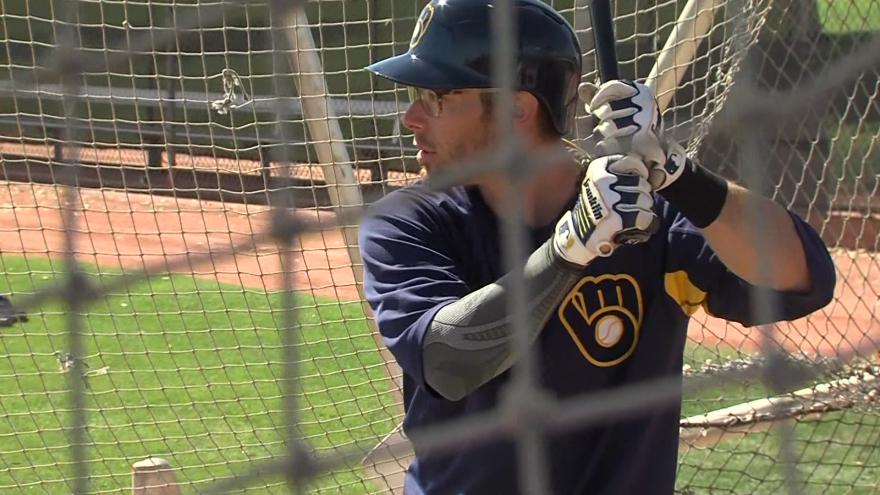 MILWAUKEE (AP) -- Eric Sogard is getting a second chance with the Brewers.

Sogard split last season between Toronto and Tampa Bay, which acquired him in late July.

He was teammates on the Blue Jays with Smoak, who spent the past five seasons in Toronto.

Sogard hit a career-low .134 for Milwaukee in 2018 and blamed his poor performance on off-field issues.