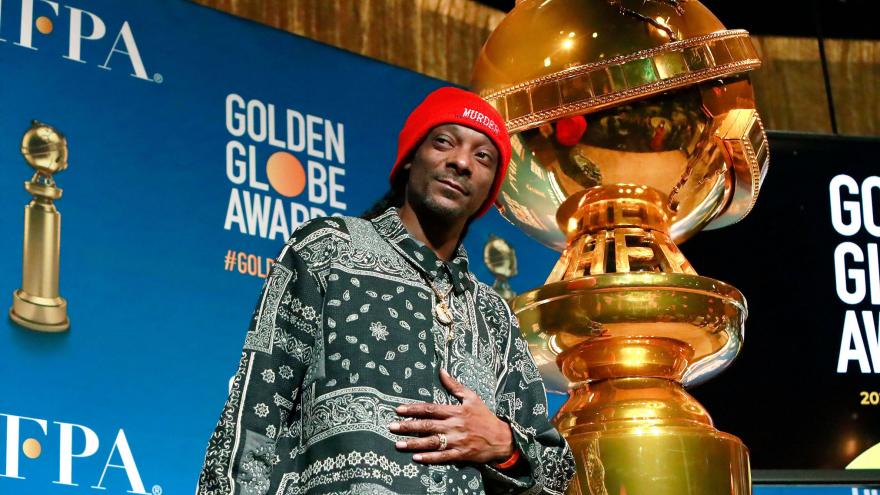 It was announced Wednesday that the rapper had acquired the label.

"I am thrilled and appreciative of the opportunity to acquire the iconic and culturally significant Death Row Records brand, which has immense untapped future value," the rapper said in a statement.

"It feels good to have ownership of the label I was part of at the beginning of my career and as one of the founding members. This is an extremely meaningful moment for me."

Death Row Records was founded by Dr. Dre, Suge Knight, the D.O.C. and Dick Griffey. It rose to prominence with artists including Tupac Shakur.

The news of Snoop Dogg's business deal comes just days before he will hit the stage at the Super Bowl halftime show. He will be performing alongside Eminem, Dr. Dre, Mary J. Blige, and Kendrick Lamar.