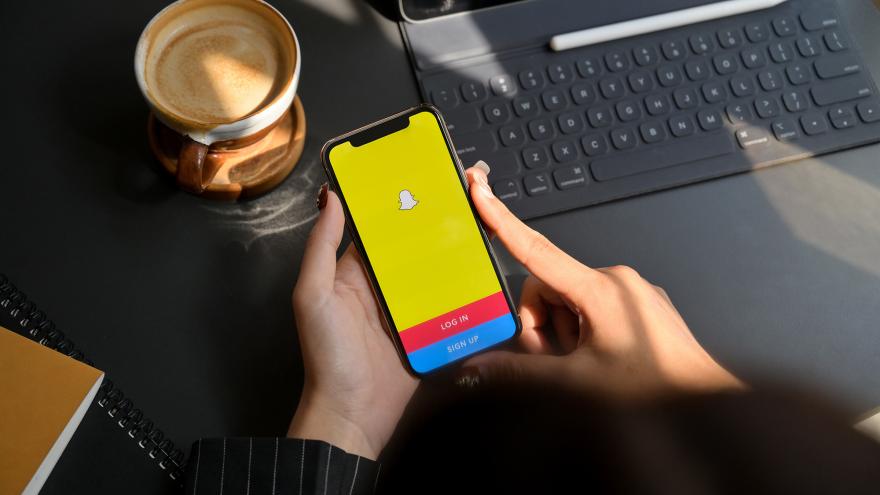 (CNN) -- US President Donald Trump has been permanently banned from Snapchat, according to a statement by the platform Wednesday.

"Last week we announced an indefinite suspension of President Trump's Snapchat account, and have been assessing what long term action is in the best interest of our Snapchat community," a Snapchat spokesperson said. "In the interest of public safety, and based on his attempts to spread misinformation, hate speech, and incite violence, which are clear violations of our guidelines, we have made the decision to permanently terminate his account."

Social media platforms have been scrambling to eliminate or limit the reach of inflammatory content and accounts in the wake of the US Capitol riots and ahead of next week's inauguration of President-elect Joe Biden, with a special focus on what to do about accounts linked to the President.

Last week, Facebook said it would ban Trump's account from posting for at least the remainder of his term in office and perhaps "indefinitely." Twitter, Trump's preferred online megaphone, initially locked his account for inciting what became a violent insurrection at the US Capitol. He would tweet twice more before Twitter determined it had finally had enough and permanently suspended his account.

YouTube said Tuesday that it is suspending Trump's channel for at least one week, and potentially longer, after his channel earned a strike under the platform's policies.