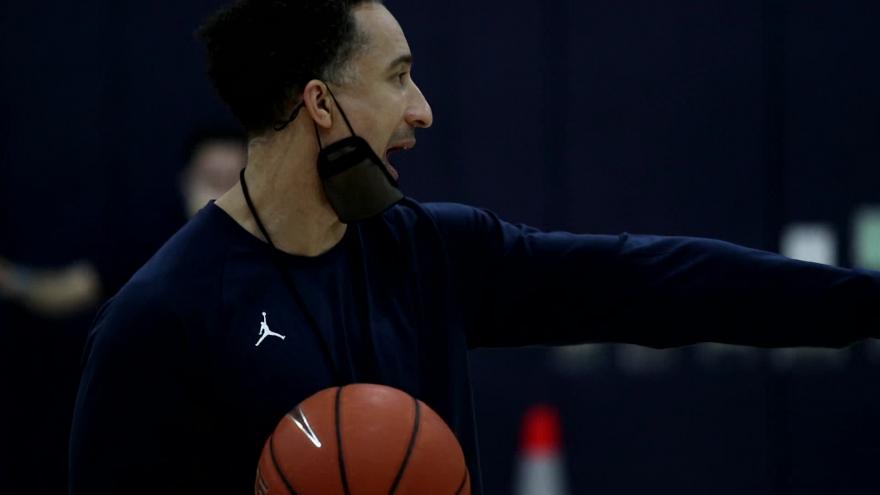 MILWAUKEE (AP) — Marquette men's basketball coach Shaka Smart's ability to get the most from an overhauled roster in his debut season could depend on how well his players understand an entirely different game.

Smart constantly preaches the importance of being a positive domino rather than a negative one.

The idea is that doing the right things will have a domino effect carrying over to teammates.

Smart took over for the fired Steve Wojciechowski after spending six seasons at Texas.