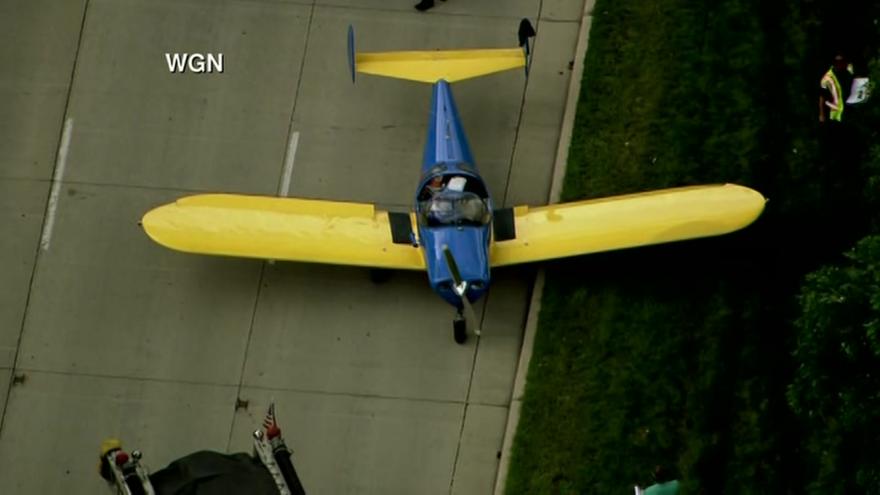 CHICAGO (CBS 58) -- CBS 58 News has confirmed that the plane took off from Kenosha and was flying to Cleveland. The plane issued a mayday call and air traffic control at Midway Airport directed them to land on Lake Shore Drive.

Authorities say no vehicles were struck when the single-engine aircraft landed during the early stages of Friday's evening rush hour.

Chicago Fire Department spokesman Larry Langford says the pilot reported the engine lost power and he had no choice but to land the aircraft on the southbound lanes of Lake Shore Drive. It wasn't immediately known from where the aircraft took off or where it was headed.

Aerial views broadcast locally did not show any damage to the two-seat aircraft.

Langford said the pilot was not injured.

The FAA released the following statement regarding the incident, "On Friday afternoon, the pilot of an Ercoupe 415-D aircraft, which is a fixed wing, single-engine aircraft, reported an emergency to air traffic control and landed on Lake Shore Drive in Chicago. The point of departure and intended destination are still being determined."