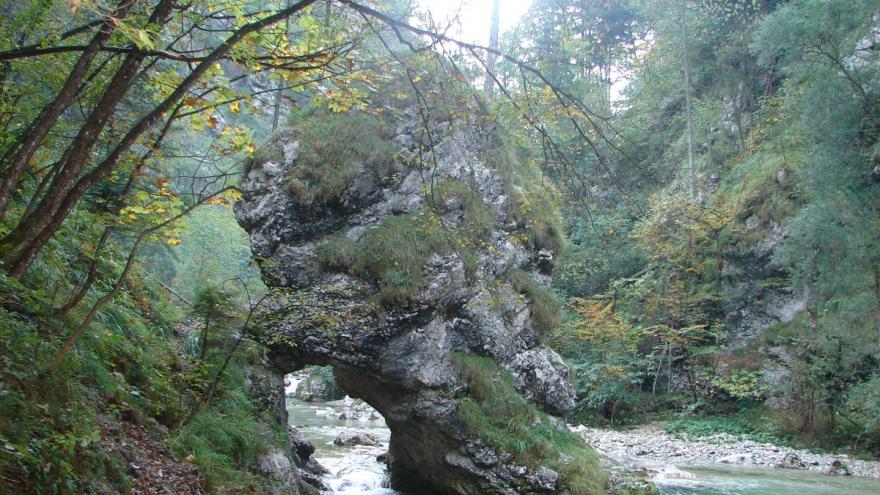 LJUBLJANA, Slovenia (AP) — Slovenian police say human remains that were found near a popular hiking place have been confirmed as those of a missing American man.

Police in the capital of Ljubljana said Saturday that identification tests established the death of 25-year-old Jonathan Luskin of Wisconsin. They said the remains discovered Dec. 23 at Iski Vintgar gorge displayed no signs of foul play.

Police say Lukin was reported missing to Slovenian authorities on July 25. Family members have said he traveled with them in Austria and Germany before parting in June.

They said Luskin, who worked as a teacher in Hong Kong, wanted to extend his trip with a visit to Slovenia.