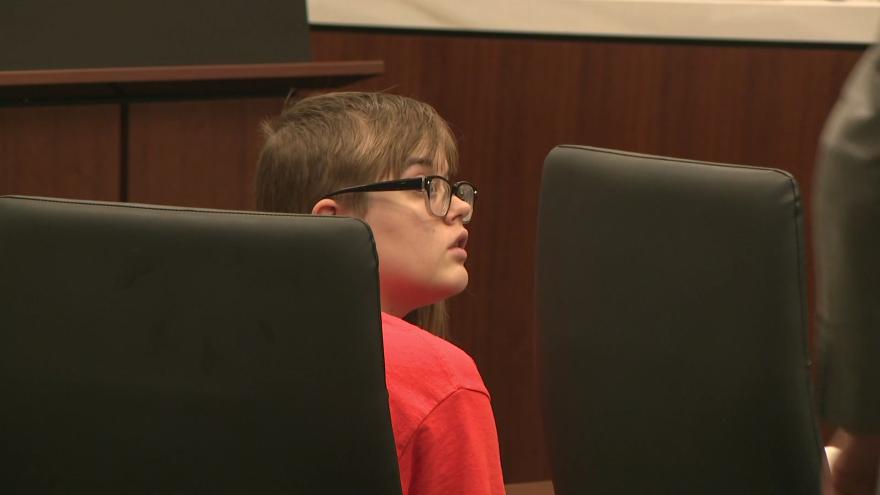 WAUKESHA, Wis. (AP) — One of two Wisconsin women who were sent to a state mental health facility after a 2014 stabbing attack on a sixth-grade classmate that they claimed was to appease the horror character Slender Man has withdrawn her petition for release.

In June, 20-year-old Morgan Geyser asked a Waukesha County judge to order her release as he did last year for her co-defendant, Anissa Weier.

The judge appointed three doctors to evaluate Geyser's mental state. After receiving one doctor's report, Geyser and her attorney sent a letter to the judge Tuesday asking that the petition be withdrawn.