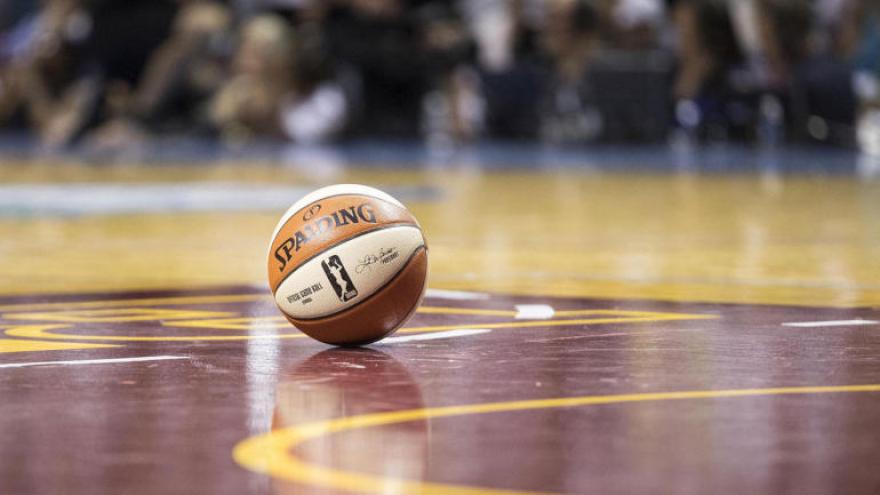 Diana Taurasi has the Phoenix Mercury back in the WNBA Finals for the first time since 2014.

Next up is Candace Parker and the Chicago Sky.

These two teams met seven years ago for the championship — the last appearance for either team on the game's biggest stage.

Taurasi and the Mercury swept the three-game series.

They'll begin the best-of-five series in Phoenix on Sunday.