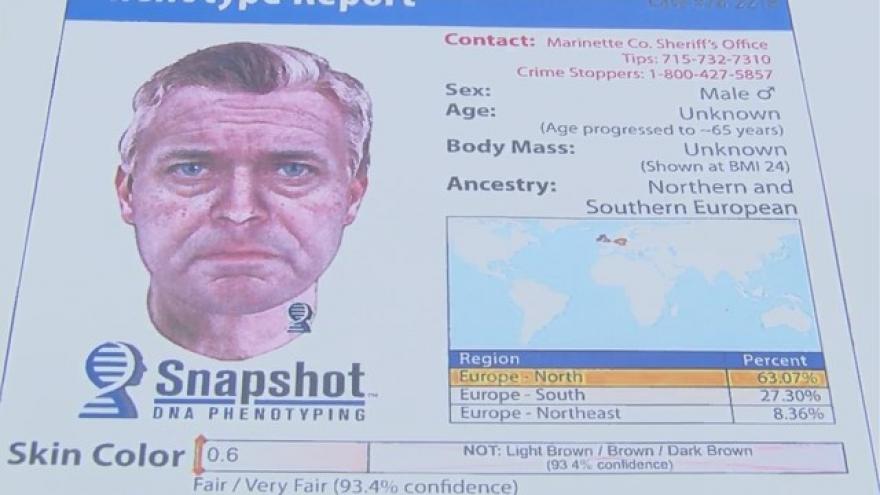 Authorities say there have been more than 40 new tips in the case since they released new sketches of a suspect about two weeks ago. The case involves a young Green Bay couple who were killed while camping in McClintock Park on the Peshtigo River in western Marinette County. WLUK-TV says 25-year-old David Schudles and 24-year-old Ellen Matheys were killed. Matheys was also sexually assaulted.

Sheriff Jerry Sauve says new DNA swabs were collected and sent in for testing from four people that were not on the department's radar before the new sketches were released. Test results should be returned in the next few weeks.