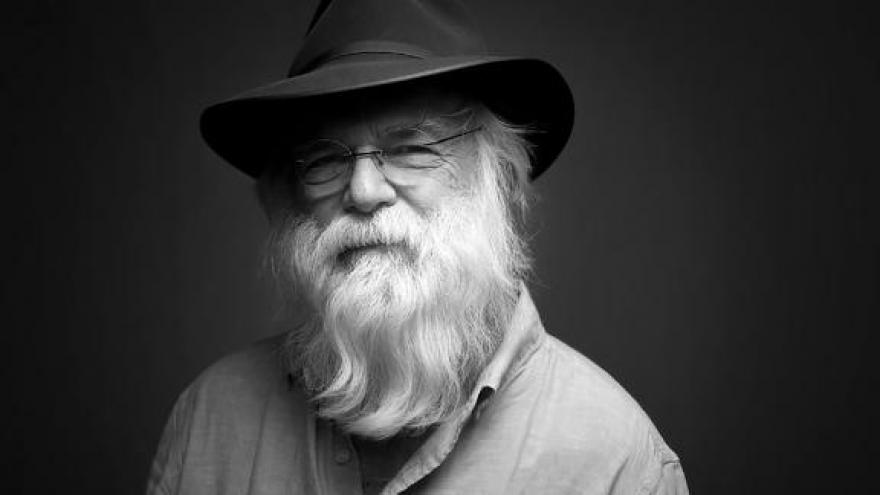 (CNN) -- Americana singer and songwriter David Olney, whose music was recorded by Linda Ronstadt, Steve Young, Emmylou Harris and others, died of an apparent heart attack while performing on stage in Florida Saturday, according to a statement on his website. He was 71.

Olney stopped in the middle of a song and paused, said "I'm sorry," and "put his chin to his chest," said fellow singer-songwriter Scott Miller, who was performing with Olney at the 30A Songwriters Festival in Santa Rosa Beach.

"He never dropped his guitar or fell (off) his stool," Miller wrote on Facebook. "It was as easy and gentle as he was."

"He was very still, sitting upright with his guitar on, wearing the coolest hat and a beautiful rust suede jacket ... I just want the picture to be as graceful and dignified as it was, because it at first looked like he was just taking a moment," Rigby said, adding, "We all lost someone important last night."

An "Americana Pioneer," Olney produced more than 20 solo albums, according to his website. His second album included the song "Deeper Well," which Emmylou Harris covered in her 1995 album Wrecking Ball. Others who covered his music included Del McCoury, Slaid Cleaves and The Wailin' Jennys, according to the website.

"David was loved and highly respected by all who knew him including his fellow musicians and his multitude of fans," said 30A Festival producer Russell Carter on Facebook.

Olney is survived by his wife, two children, and "a devastated music community," according to the statement.