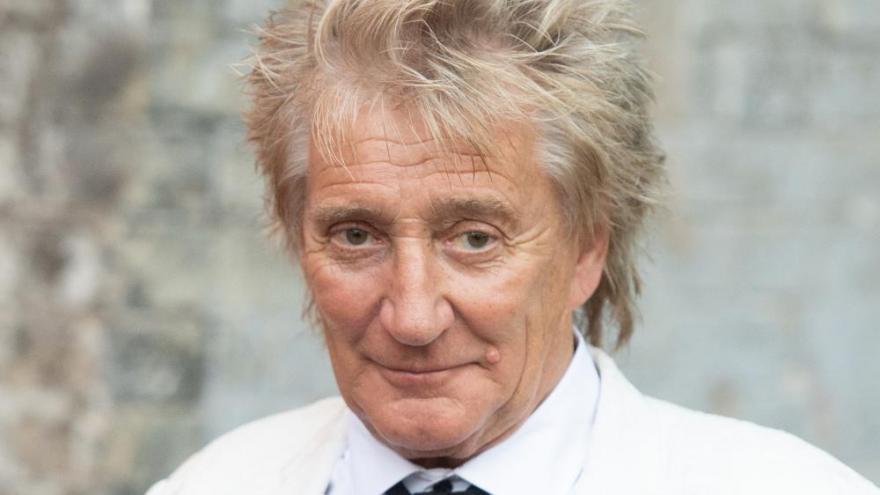 Singer Sir Rod Stewart and his son, Sean, each pleaded guilty Friday to simple battery in relation to a 2019 incident outside a south Florida hotel. Stewart is seen here in London on September 14.

(CNN) -- Singer Sir Rod Stewart and his son, Sean, each pleaded guilty Friday to one count of simple battery in relation to a 2019 incident outside a south Florida hotel.

Police at the time said Stewart punched a security guard at the Breakers Hotel in Palm Beach on New Year's Eve in 2019 after his son "got about 'nose to nose' distance" from the guard's face and later shoved him.

Footage from hotel cameras from that night revealed that Stewart and his son were the "primary aggressors," a Palm Beach Police Department probable cause affidavit obtained by CNN affiliate WPTV at the time said.

Neither Stewart nor his son appeared in court on Friday, but pleaded guilty "in absentia," court documents show. They must also pay $675 each in court fines, according to the documents.

"No one was injured in the incident and a jury did not find Sir Rod Stewart guilty of the accusation. Instead, Sir Rod Stewart decided to enter a plea to avoid the inconvenience and unnecessary burden on the court and the public that a high profile proceeding would cause," Guy Fronstin, an attorney for Rod Stewart, said in a statement.

"In resolving the case, Sir Rod Stewart was not convicted, nor sentenced to jail, or placed on probation," the attorney added.