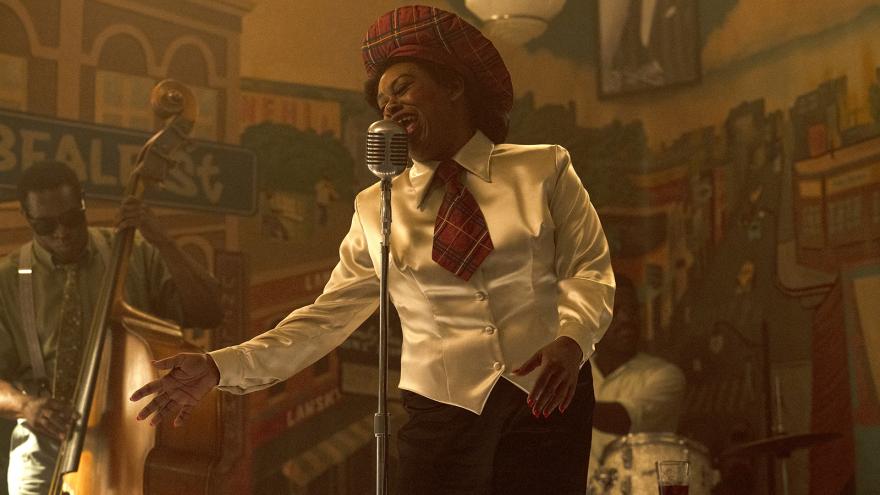 Dukureh was found dead in her Nashville apartment that she shared with her two young children. No foul play was evident, police said.

Dukureh's role as Thornton, an R&B singer who was the first artist to record the song "Hound Dog," later made famous by Elvis Presley, was her first major film appearance.

She is featured on the "Elvis" soundtrack and appears in the music video for Doja Cat's song "Vegas," also from the movie's soundtrack. Additionally, Dukureh performed with Doja Cat during the Coachella music festival in April.

Dukureh reflected on her breakthrough role in "Elvis" in an interview she shared on Instagram last week, writing, "Gratefulness is where I live cuz my granny, gmama, momma, family modeled and instilled it in me. It isn't a posture of less than or crumbs scraping, but one that acknowledges good things aren't a guarantee and when we encounter them thankfulness, gratefulness is the least we can express."