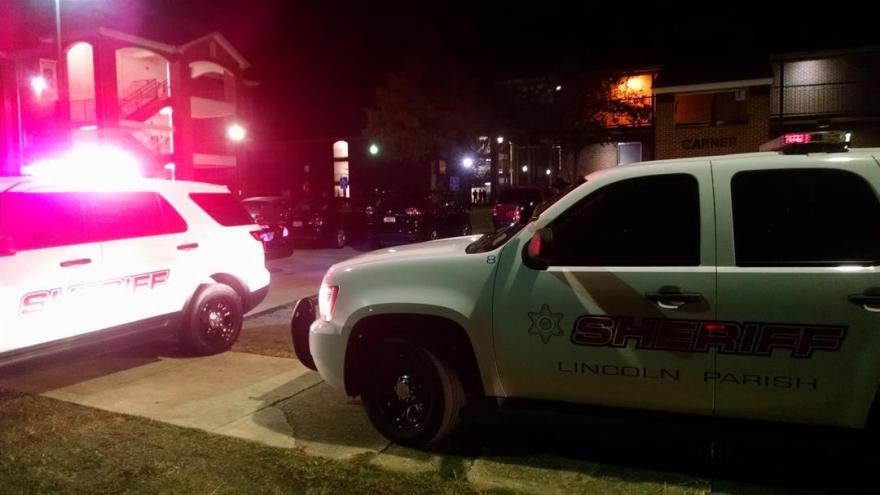 GRAMBLING, La. (AP) — A sheriff's spokesman says a student and his friend were fatally shot at Grambling State University after an altercation that began in a dorm room, and the shooter fled the scene.

Lincoln Parish Sheriff's spokesman Stephen Williams says detectives are at the scene of the double homicide, assisting campus police, after getting 911 calls starting at 12:04 a.m. Wednesday.

"It was an altercation that started inside one of the dorm rooms and spilled out into the courtyard," Williams said. "We're interviewing witnesses."

Grambling State University Media Relations Director Will Sutton told news outlets that one of the victims was a Grambling senior, Earl Andrews, and the other was Monquiarius Caldwell, both 23 and from Farmerville, Louisiana.