Sheriff's office: At least 3 killed in Amtrak derailment in Montana 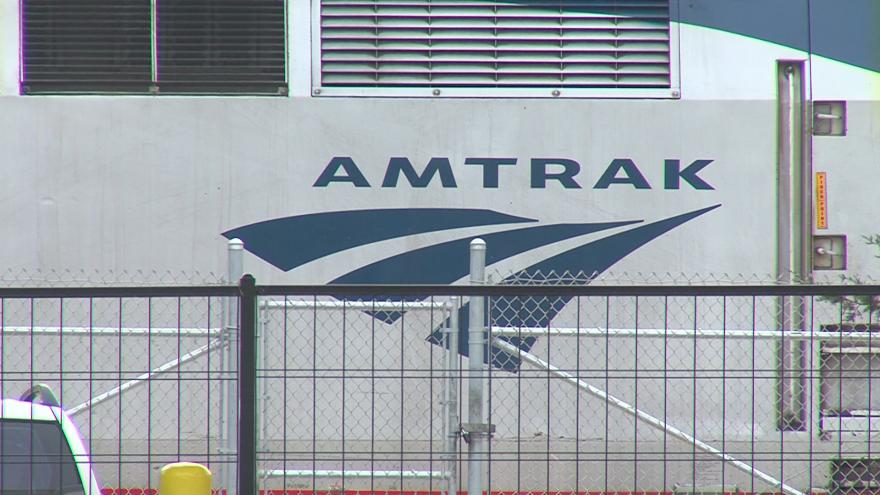 JOPLIN, Mont. (AP) — At least three people were killed Saturday afternoon when an Amtrak train that runs between Seattle and Chicago derailed in north-central Montana, an official with the Liberty County Sheriff's Office said.

She did not have more details.

Amtrak said in a statement that there were multiple injuries.

The Empire Builder train derailed at 4 p.m. near Joplin, a town of about 200, Amtrak spokesman Jason Abrams said in a statement.

The train had about 147 passengers and 13 crew members onboard, Abrams said.