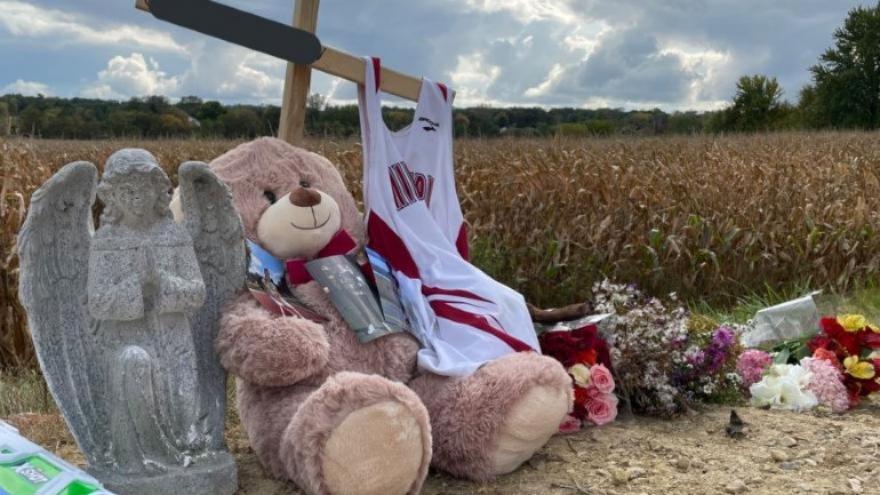 A sheriff's spokeswoman says the man was speeding when he rear-ended the teenagers' car in the town of Middleton on Oct. 2.

The impact sent the teenagers' car into a field, where it caught fire. Killed were Simon Bilessi, Evan Kartochwill and Jack Miller.