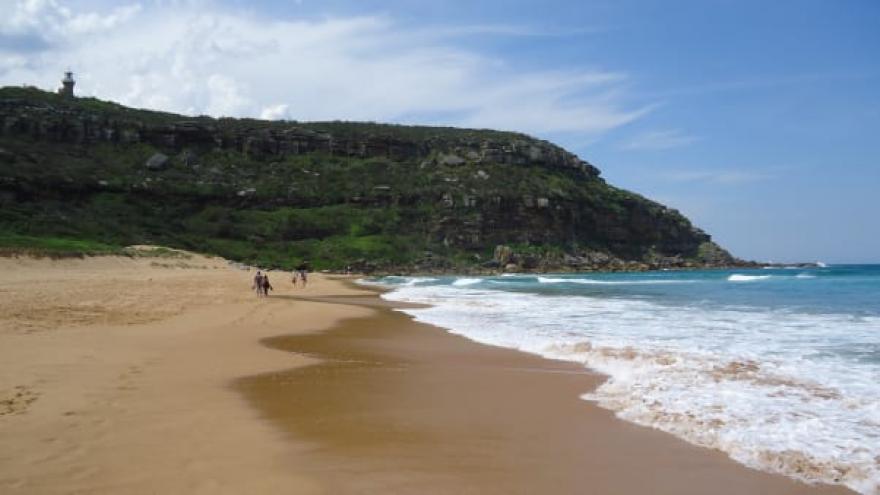 GADSDEN, Ala. (AP) — An Alabama sheriff legally used more than $750,000 of funds meant to feed inmates to purchase a beach house.

Entrekin reported on state ethics forms that he made "more than $250,000" each of the past three years through the funds.

The sheriff's annual salary is more than $93,000. He and his wife purchased a four-bedroom house with an in-ground pool and canal access in September for $740,000.

Entrekin got a $592,000 mortgage. The home is one of several properties with a total assessed value of more than $1.7 million that the couple own together or separately.